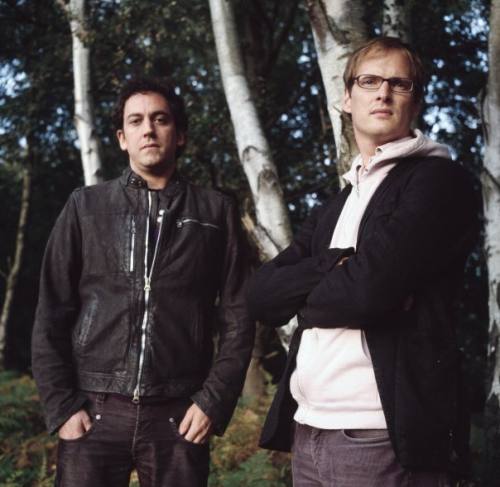 Coinciding with the launch of their new album, 'Vaccine', Younger Brother are embarking on a small run of shows.  Joining them for the trip will be the full band they have been touring Europe with.  Simon & Benji are excited to play songs from the new album while mixing in old favorites.