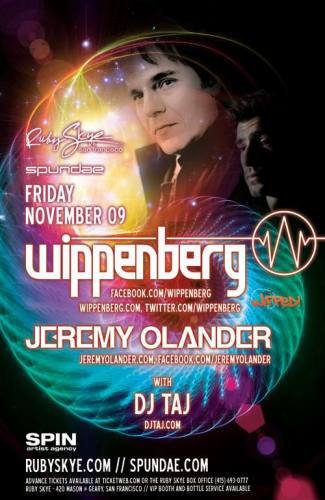 Wippenberg’s music hazes the multiple boundaries of house, electro, trance and techno. This unique composite electronic blend is now spun by the widest imaginable cross-section of DJs. He’s championed as much by Eric Prydz, Angelo, Ingrosso & Axwell (also known as the Swedish House Mafia), as he is by Tiësto,

Armin Van Buuren and David Guetta. This casts Wippenberg as one of, if not, the most diverse DJ/producer in today’s EDM universe.

Famously, Wippenberg carved his name deep into the heart of the mid-90s dancefloor with his very first track - the unforgettable, speaker-assaulting ‘Neurodancer’. Released on Hyper Hype, it became an import smash and was picked up by Hooj Choons off-shoot Prolekult. To this day ‘Neurodancer’ rests as one of the hardest-to-find and most in-demand pieces of dance vinyl in the world - regularly changing hands for many times its original price. No Wippenberg biography would be complete without mention of Wippenberg's remix and spinning work. Behind the decks his characteristic musical taste, which can be categorised into one certain genre, as he loves the freedom to mix different stlyes, has started to generate huge demand.

Meanwhile he is touring all around the world from Germany to Russia, from Australia to Brazil, even the people of India or Qatar fell in love with the Wippenberg sound. It has seen him blaze a trail at Europe’s leading festival events like Trance Energy, Mayday or Mysteryland and rock at Armin Van Buuren’s ASOT400, as well as dozens of other, clubs, festivals and tent-poles events. At the remix end of the mixing desk, Wippenberg has refashioned countless tracks of A-List production outfits, like Sebastian Ingrosso’s MGMT ‘Kids’ sampling classic-tune „Kidsos“ and Rank 1’s Trance Energy 2009 anthem ‘L.E.D. There Be Light’. But he also refined releases from Tiësto, Tocadisco, Above & Beyond, Paul Van Dyk, Cosmic Gate, Gabriel & Dresden, and Super8 & Tab. Most recently he remixed danish high-flyer Aura Dione’s new single „Song For Sophie“ and gave her pop-ballade a classy progressive house outfit. 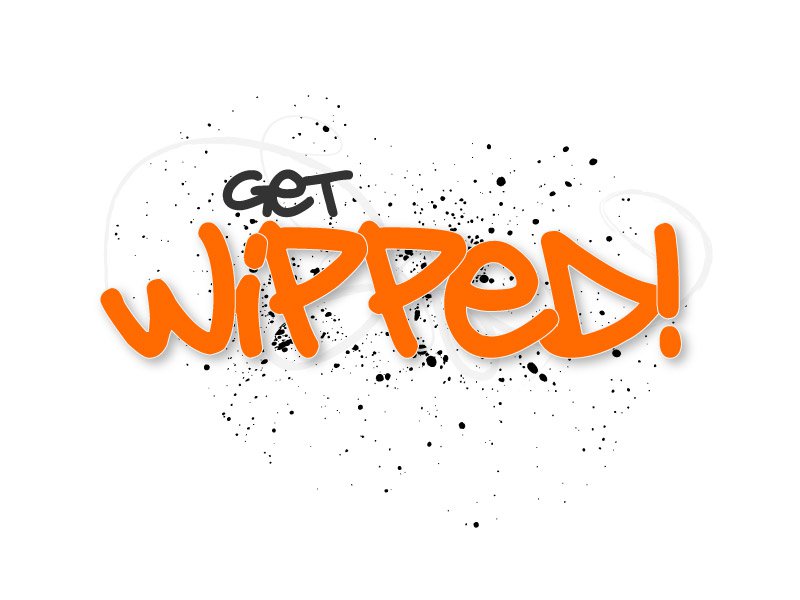