Visionquest are… Seth Troxler, Ryan Crosson, Shaun Reeves and Lee Curtiss, the most innovative and exciting new breed of DJ/producers to come out of the city of Detroit in a generation. Last year their remix of Kiki’s ‘Good Voodoo’ on BPitch Control was one of the summer’s biggest underground hits and together they have released tracks on leading labels like Crosstown Rebels, Spectral Sound, Get Physical, Circus Company, Supplement Facts, Wolf Lamb, Wagon Repair and Minus. Both individually and together they play regularly at clubs the world over like Fabric (London), Cocoon (Frankfurt) and Circoloco@Dc10 (Ibiza) as well as holding their weekly ‘Soulshower’ residency at Club Der Visonaere in Berlin. Their Visionquest party at the Old Miami at this year’s Detroit Electronic Music Festival brought together many of the scene’s freshest talent in a spirit of friendship, fun and radical progression, much needed in a scene so easy to stagnate. Join us as we let VISIONQUEST take KONTROL of Mansion with a very special 6 hour extended set by Ryan Crosson, Shaun Reeves and Lee Curtiss. 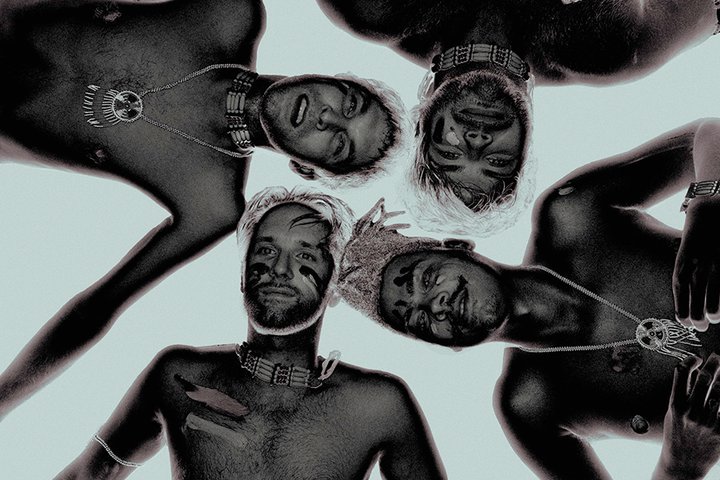