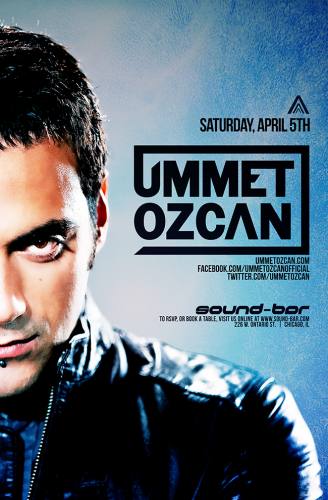 In an age where very few Artists break the mold and truly shine through as unique and innovative, Dutch/Turkisch star Ummet Ozcan raises the bar. From his 2011 #1 hit “Reboot,” which spent 7 weeks at #1 on Beatport, to this recent genre-­‐defying #1 smash hit “The Box” – one of the most played records at EDC Las Vegas 2012 – Ummet continues to surge in popularity worldwide.

Beginning with his first hits “Time Wave Zero” (Doorn Records), “Arcadia” (Doorn Records) and Shamballa (Reset), Ummet showed the world that he had something different to offer…and the top names in the industry are quickly joined his huge global fan base.

In 2012 he landed a collaboration with Paul van Dyk and together they’ve produced a track called ‘Dae Yor’ for Paul van Dyk’s album ‘Evolution’. As a Dj he is in high demand and is playing the international field and high ranked clubs and festivals like Godskitchen, Pacha, Eden, Mondaybar, Tomorrowland, Planet Love, Global Gathering, A State of Trance etc.

Continuously garnering huge support from a broad array of the world’s top jocks like Armin van Buuren, David Guetta, Avicii, and Sander van Doorn, Ummet Ozcan is firming his position at the forefront of the next generation of brilliant EDM Producers.

With an unprecedented amount of artists seeking the formula for club-­‐friendly absolution, Revealed Recordings proudly premiered their first secret weapon of the New Year -­‐-­‐ W&W and Ummet Ozcan’s ‘The Code’. It entered at #1 in the DMC buzz chart. ‘The Code’ has been one of the tracks with the biggest buzz around for months. It is currently #1 in the main Beatport chart.

At this moment he is developing a new synthesizer along with new spectacular unheard of sounds that will definitely pave the way for a fresh new musical breeze thru EDM. Also he is working on a few new big anthems to be released on the infamous Spinnin Records label that will undoubtedly bring a lot ear pleasure and tons of Ozcan followers. 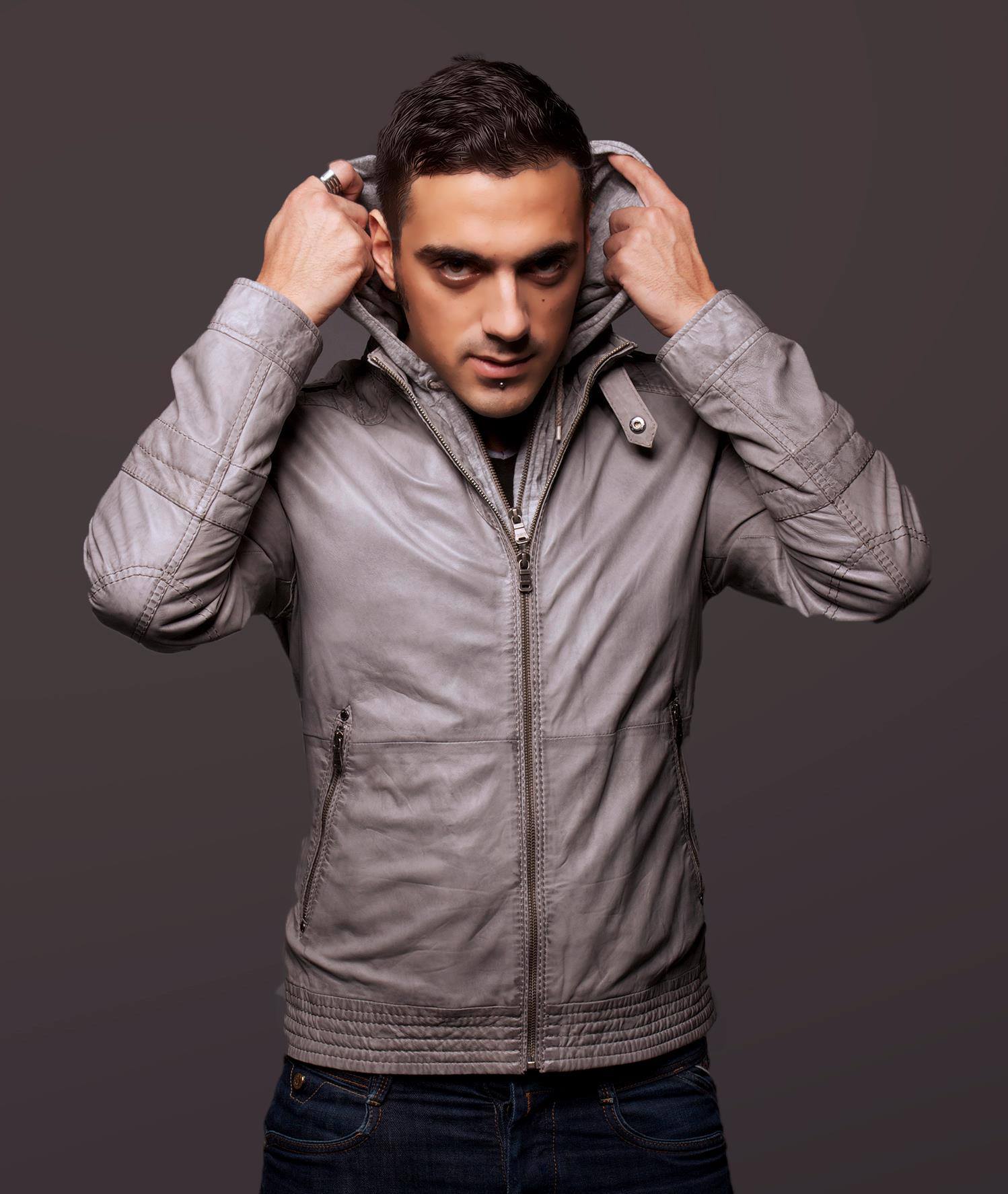