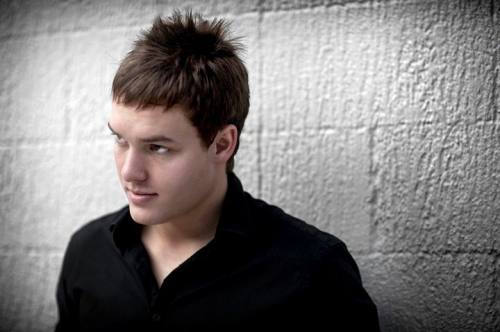 Expect another great night at SMASHBOXX with flowing drinks, a thumping dance floor, girls dancing on tables, and surprises in the HOT BOXX. It'll definitely be a party worth attending at one of Old Town Scottsdale's hottest dance clubs.

For two consecutive years tyDi was voted as Australia’s #1 DJ (Sony ITM DJ Poll), as well as being listed highly in the DJ Mag Top 100 DJs of the world in both 2009 and 2010--an amazing achievement for someone so young. The 23 year old attended the 2010 International Dance Music Awards in Miami where he was presented with the award for ‘Best Breakthrough DJ’ of the world personally by international dance giant Tiesto. He is an internationally touring artist, performing frequently in Australia, Europe, Canada, the US and Asia. Since 2008 tyDi has headlined many of the worlds leading festivals to crowds as big as 40,000 at events such as Sensation, Global Gathering, Godskitchen and the Trance Energy Mainstage in Utrecht, Holland where he played to over 20,000 music lovers. 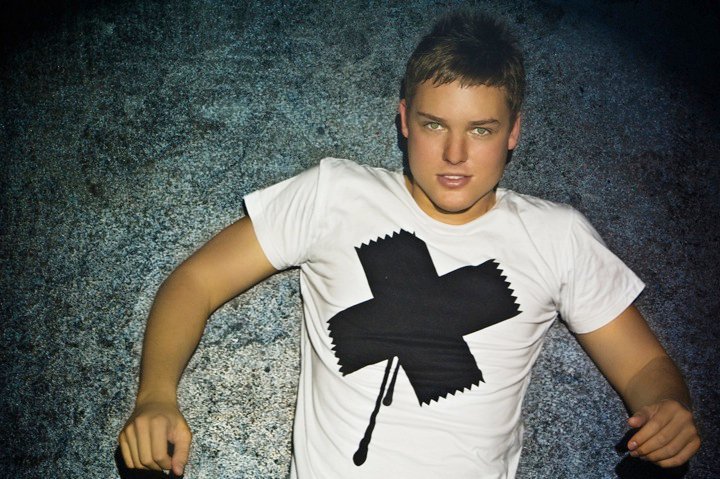