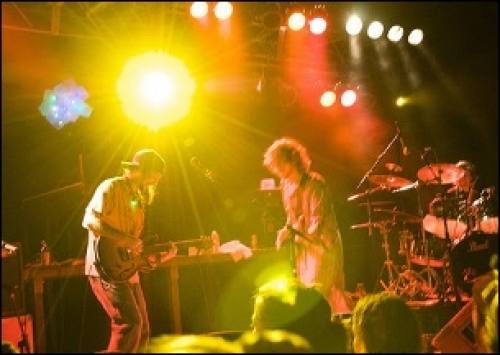 Psychedelphia might be called a progressive jam-rock-fusion band. They might be called a psychedelic funk band. But the truth is that Psychedelphia just plays the music that they need to play without regard for the imaginary boundaries known as style. The sounds that Psychedelphia creates in a show are just as varied and numerous as the influences that have shaped their musical minds. It's this keen ability to "shape-shift and genre-morph" (Glide Magazine) that sets them apart from most acts and keeps fans returning to shows, always braced for a surprise.