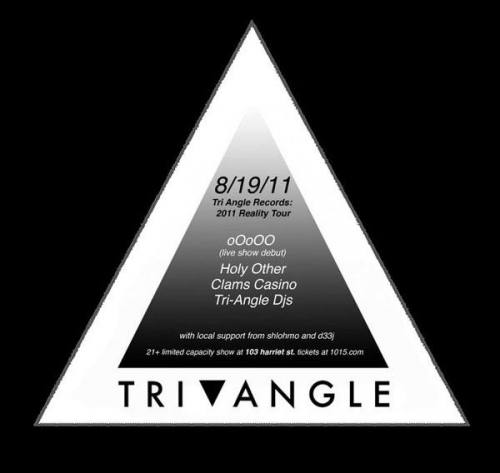 Christopher Dexter Greenspan also known as oOoOO has been buzzing all over the interweb, with his haunting beats and ghostly sounds it’s not a surprise that some people are categorizing his work under “Witch house“, “Drag” and “Haunted House“, but with his catchy choruses and featured artists backing vocals you can understand where the hype is coming from. With two releases this year “NoSummer4U” and a self titled EP “oOoOO."