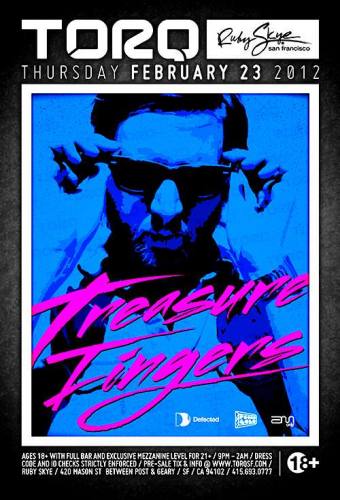 Treasure Fingers, the DJ and producer born Ashley Jones has been making it rain in the disco with innovative remixes and original tracks. Jones is far from a new jack, having racked up over a decade of international club experience and studio chops as part of the legendary drum & bass group, Evol Intent. Yet as Treasure Fingers, he’s found a way to merge his diverse influences and deep history into a signature sound, packed with intricate basslines, chopped-up, gritty synth melodies, and party-ready drum breaks. It’s already captured the ears of everyone from Innerpartysystem , Monarchy, Theophilus London and Miike Snow to dance music icons Eric Prydz, Romanthony and Roy Davis JR (all of whom requested the Treasure Fingers remix treatment). His amazing new twist on Disco attracted the attention of such labels as Defected, MOS, Nervous, Hed Kandi and Fools Gold to name a few.

What else would you expect from the A-Town original with the Midas touch, who continues to receive accolades and Radio 1 support from heavy hitters Pete Tong, Annie Mac (with a mini mix under his belt), Kissy Sellout, Jaymo & Andy George, all helping Treasure Fingers launch up, up and away into the future with people getting their smooth house groove on around the globe. 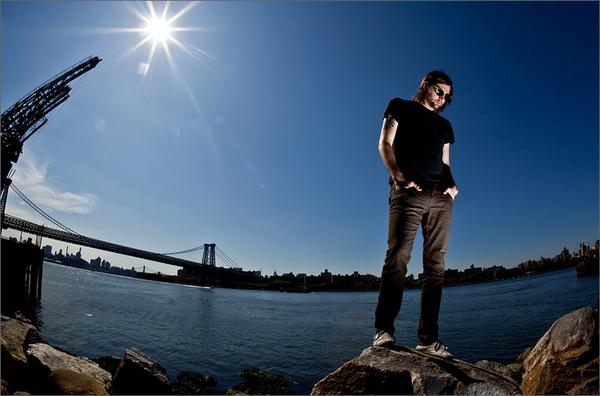