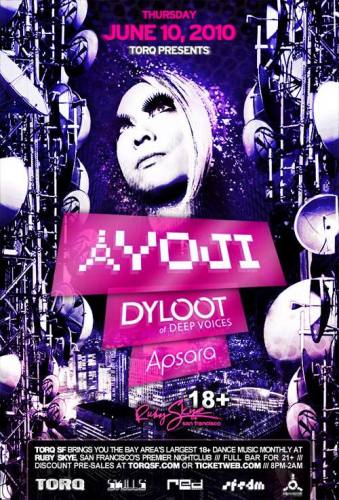 In the evolution of the electronic music world, Super Star DJs from around the globe have replaced the persona of the rock star for many music fans, and have become the driving force in building the image of our industry.
Having already achieved rock star status in his country of Japan, Yoji smashes all the rules in the book and puts vitality back into the dance scene, giving a real portrayal of a rock star trapped in a DJ’s body! Yoji’s powerful stage presence accompanied by his captivating sound and cutting edge technical skills has made him one of the fastest rising stars in the world of Dance Music. Rising to #32 in the annual DJ magazine Top 100 list, #14 in the highly respected Dutch DJ Awards, as well as winning the ‘Best DJ’ title at the UK’s Hard Dance music awards is a clear indication of Yoji Biomehanika’s massive popularity on the world stage.
Yoji’s has showcased his talent to fans all over the planet at the world’s most prominent nightclubs and events / festivals such as: ID&T’s Sensation Black, Dance Valley, Godskitchen Global Gathering, Mystery Land, Godskitchen UK, Gatecrasher, Slinky, Judgement Sunday, Creamfields, Ageha Tokyo, to name but a very few. Yoji’s residency GIGA is the leading dance music club event in Japan for the past 5 years. A countless number of chart topping CD, DVD albums releases by Japan’s record company giant AVEX, as well as fashion and accessory items selling under his brand, not to forget a Yoji Biomehanika watch especially designed by Seiko is all part of the growing Yoji phenomenon.
Internationally Yoji’s productions released under his label HELLHOUSE are more popular than ever. On the remix and production front Yoji has worked with some of the worlds most respected dance artists, including Ferry Corsten, Scot Project, Mauro Picotto to name a few. Those who have seen and heard Yoji Biomehanika have been stunned by his performance, by his unique and often obscure but always-powerful track selection, along with his faultless and charismatic mixing ability.
His style and technique is a cut above the rest; his musical taste is fresh and uninhibited, making him a leader not a follower. Yoji Biomehanika is an enigma, a DJ that when you see, you will understand why so many love and respect him. You will no doubt see that Yoji Biomehanika is on the forefront of making the world understand why a DJ’s performance is the most important part of the electronic music scene and why DJ’s are becoming the Rock Stars for our generation! 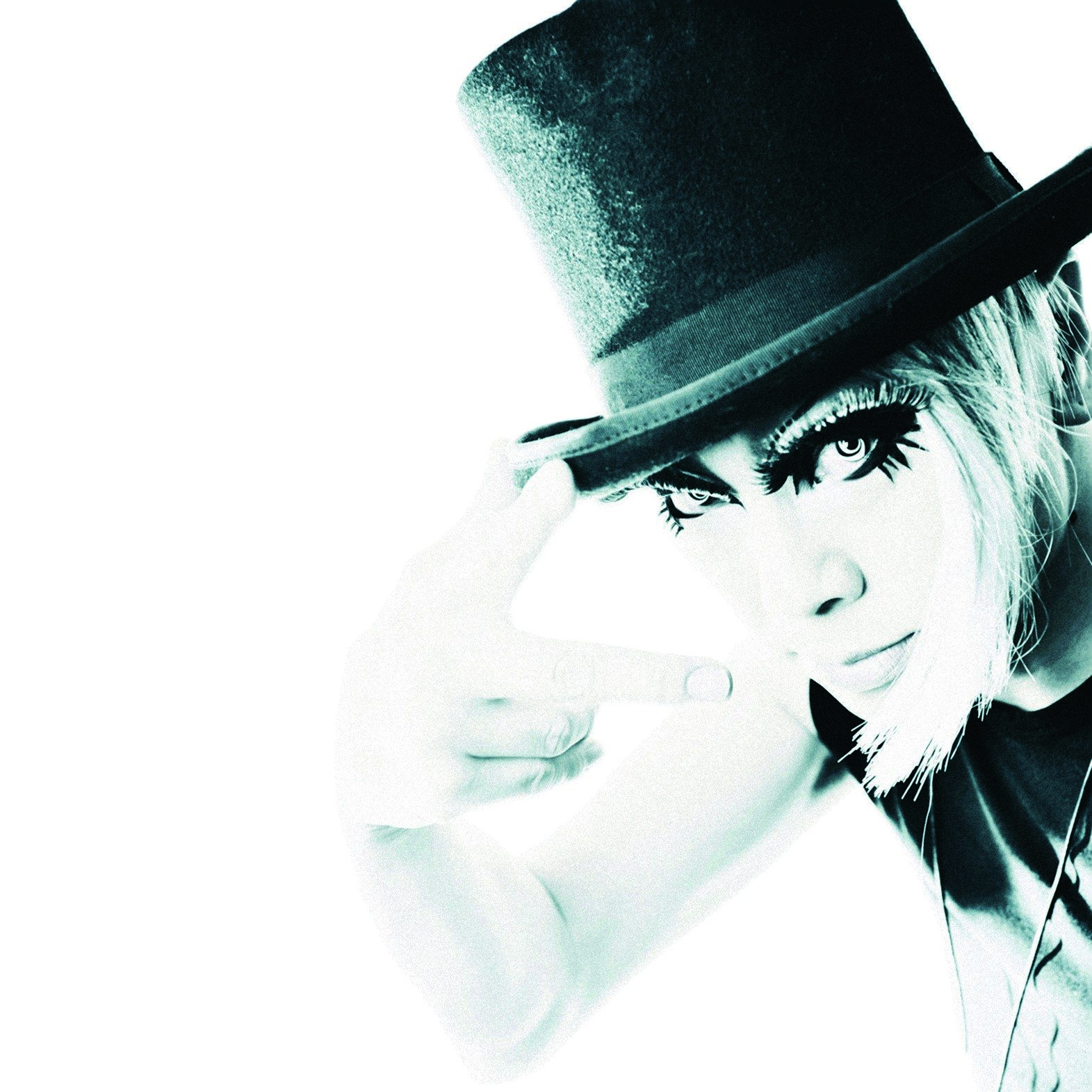