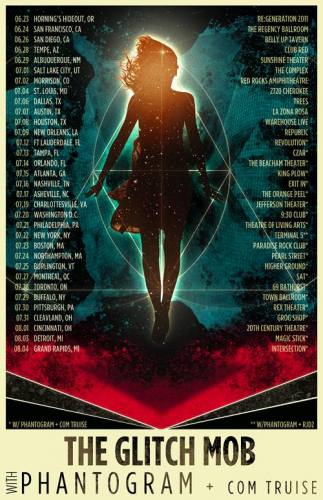 What: The Glitch Mob @ Belly Up