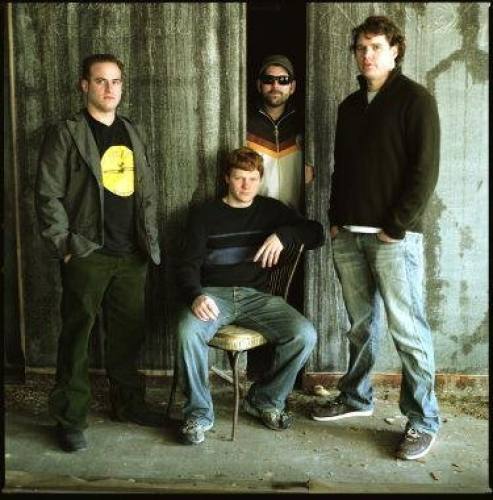 What: The Disco Biscuits @ Rams Head

The Disco Biscuits are an entirely different band today than they were when they first broke out. They are still very much the pioneers of “trance-fusion,” bridging the gap between electronic music and jam bands. They still remain rock pioneers whose soul belongs as much to marathon dance parties as it does to live improvisational journeys. After spending the past three years in the studio — during breaks in touring — they’ve resurfaced with ‘Planet Anthem,’ a CD that is undeniably unlike anything else they’ve ever created before. Hear it in living color at RHL.