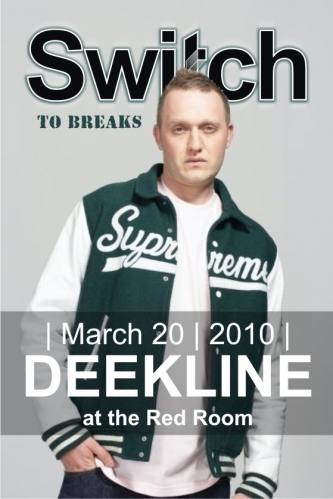 What: Swith to Breaks w/ Deekline 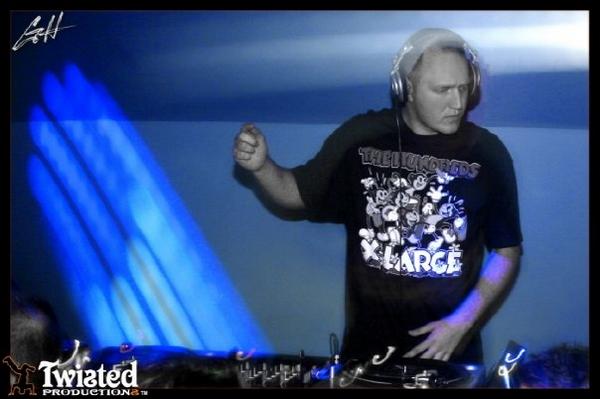