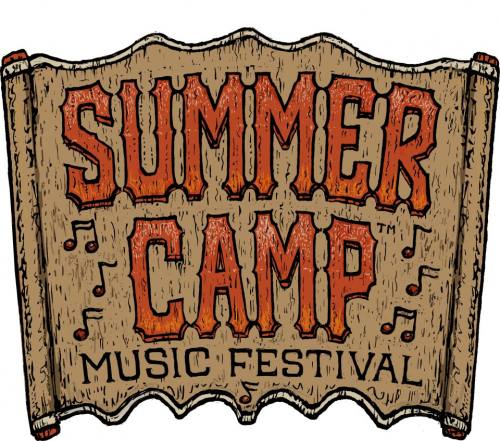 
The second round of artists performing at the 12th annual Summer Camp Music Festival, held May 25 -27 at Three Sisters Park in Chillicothe, Illinois, were made public today.


moe. and Umphrey's McGee anchor the event with three nights a piece, as the event features over 100 bands at 7 stages over the course of four days.