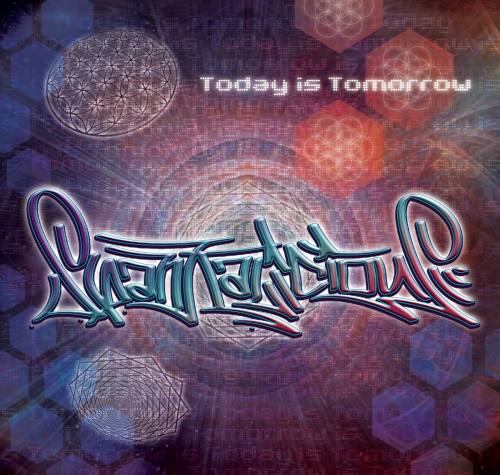 What: Spankalicious + The Floozies + Fisk @ Cervantes in Denver CO

The Floozies are the live beat production duo of brothers Matt and Mark Hill from Lawrence, KS. Together, these two skilled musicians compose and produce groove-driven musical landscapes that are as dynamic, beautiful, and lush as they are funky, fly, and dance-party inducing. Hundreds of shows, some of them alongside their musical heroes, have propelled the duo into 2011 with tour dates at venues and festivals all over the country.

With over 10 years of DJing and 2 years of Producing experience, the last several years have catapulted Greg Fisk to be a staple and innovator in the Denver/Boulder electronic music scene. Having played shows from California to Tennessee, Texas to Illinois, and all throughout the states as well as his home base of Colorado, Fisk knows a thing or two about getting crowds amped. His originally produced tracks use synth-driven, experimental hip hop style’s, which takes the listener on a journey of sound innovation and musical mysteriousness. Cascading and blending the likes of Glitch-Hop, Electro, Psyphy, Dubstep, and Crunk, Fisk has something up his sleeve for every environment, emotion, and entity his mind can conceive of. Fisk is continually pushing the limits of live music manipulation and strives to keep every live performance unique, fresh, and most importantly “Head Noddin”.

Fisk’s charisma, unique sound and high energy shows have attracted the interest of numerous artists, and he has played alongside Pretty Lights, Alex B., Ana Sia, Eliot Lipp, NitGrit, Big Gigantic, Lazersword, Eoto, DieselBoy, Kraddy, NastyNasty, Eprom, Opiuo, Blockhead, and Ill Gates, to name a few. He is also a member of the Mile High Sound Movement, a crew of DJs and producers that is the forefront of electronic music in the Colorado Front Range area. Fisk has played to thrilled crowds at notable Colorado venues such as The Fox Theatre, The Boulder Theater, The Aggie, Cervantes, The Ogden, and The Gothic. Fisk also performs alongside Ben Samples (aka Samples) in their collab Fresh2Death, or otherwise known as “GirlFriend BullShit”. Look out! Cause both Fisk and Fresh2Death are blazing their names into the electronic music scene like a freshly rolled Dutchie.