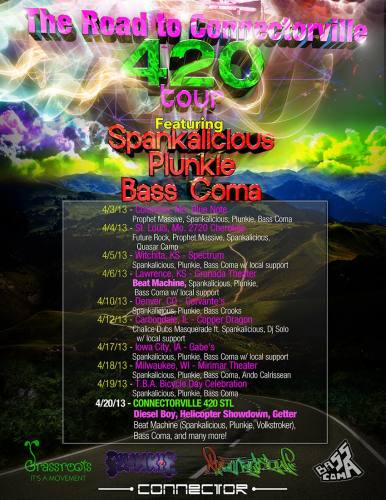 What: Spankalicious - Plunkie - Bass Coma at The Miramar Theater in Milwaukee WI! 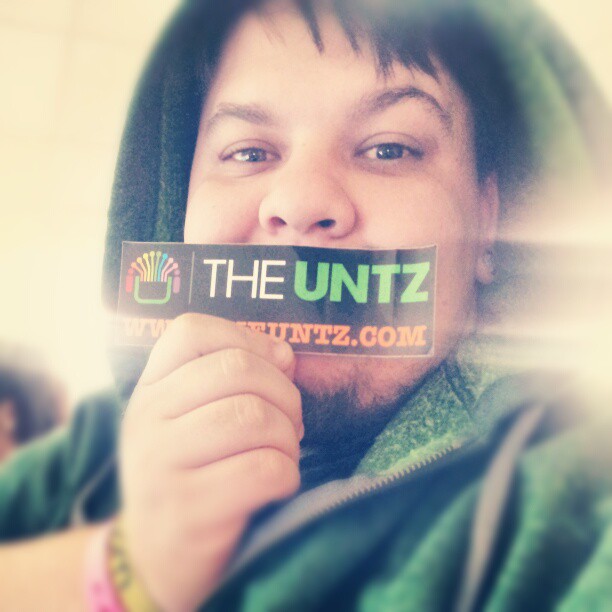