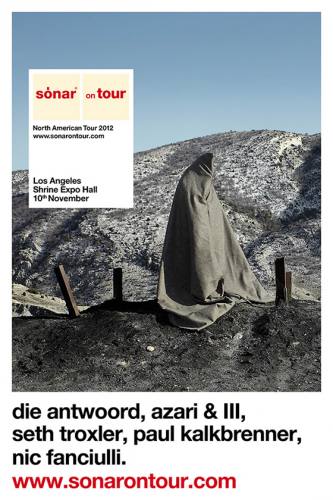 
Sonar, Barcelona’s international festival of advanced music and new media art, today announced Sonar On Tour, a eight city tour of North America; it will be the first time Sonar has undertaken a full tour anywhere in the world.


Sonar was established as an annual festival in Barcelona in June 1994. Its founding principle was to blend artistry with entertainment, celebrate the avant-garde and experimentation, and to explore the boundaries of electronic music and its cultural iterations. 2012 Sonar headliners included Fatboy Slim, Deadmau5, Hot Chip, Luciano, The Roots, James Murphy, Richie Hawtin, Lana Del Rey, Nicolas Jaar, Laurent Garnier and many more.


Sonar On Tour will present artists challenging and expanding what dance music can be. Eschewing bubble-gum EDM, the artists joining Sonar On Tour are uncompromising in their vision for what people can dance to. They are innovators capable of creating some of the dancefloor’s most sublime and transcendent moments.


Die Antwoord returned to Sonar, Barcelona this summer to present their new live whirlwind, entitled "Ten$Ion." It is a performance that shatters hip-hop and the rave spirit to smithereens and puts them back together, according to Die Antwoord’s own formula. On Tour the trio will present this overwhelming show that exudes futuristic decadence, hedonism, sarcasm and sexuality.


Azari & III has revived the original spirit of house, based on vibrant songs and analog electronic productions, featuring guitar, drums, bass, piano, wind instruments, and vocals, above all else. A rereading of the earliest canons of Chicago house, as close to pop as it is to the dancefloor, their self-titled album ended up in several 2011 best of lists. Standout tracks like "Hungry for the Power" and "Reckless With Your Love" have rightly become huge dancefloor anthems.


Paul Kalkbrenner might be the biggest star American dancefloors have never heard of. Born inLeipzig but based inBerlin, the name of Paul Kalkbrenner, is closely linked with B-pitch Control, but he started to move masses after his performance as the lead in the film “Berlin Calling," for which he also provided the soundtrack. He now sells out stadiums to tens of thousands, with a singular emotive take on techno that forms the melodic heart of his live show.


Seth Troxler is quite simply one of the most captivating characters of modern dance music. The Detroit native has won over legions of fans for the singularity of his vision and inimitable bravado, on and off the decks. As one quarter of Visionquest, he played a major role in making the label one of the driving forces in dance music over the past two years. Whether it be DC10, fabric or Panorama Bar, or even an intimate after-party, Troxler’s diverse record-bag, and brave selecting style have made him one of dance music’s fastest rising stars.


Nic Fanciulli lives and breathes house music. The UK native got his start in Maidstone, and continues to hold monthly parties there, that have become regarded as some of Britain’s best. Grammy nominated, Fanciulli is one of the rare talents, equally adept in-studio as they are behind the decks. Glance through the discography of his influential Saved Records imprint, and Nic’s deep knowledge of dance music’s history, and his knack for spotting the next big hit becomes quickly apparent. 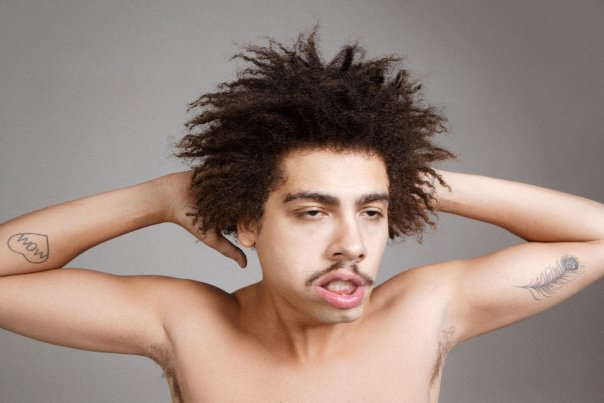 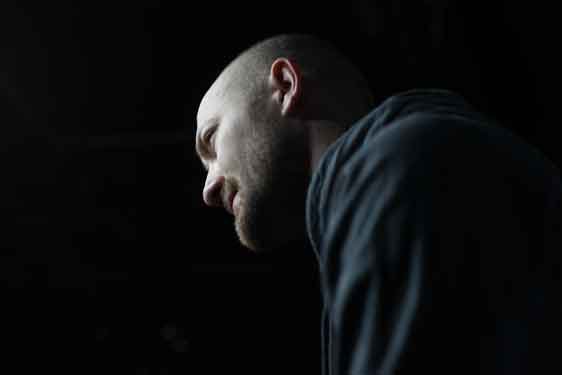 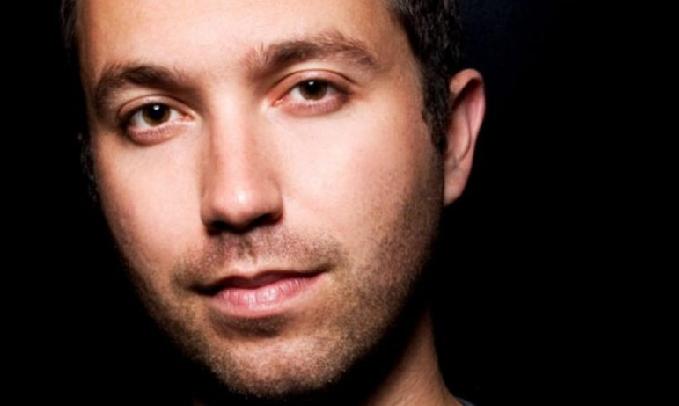