What: Sluggo, J.Rabbit, and Getter @ Beta 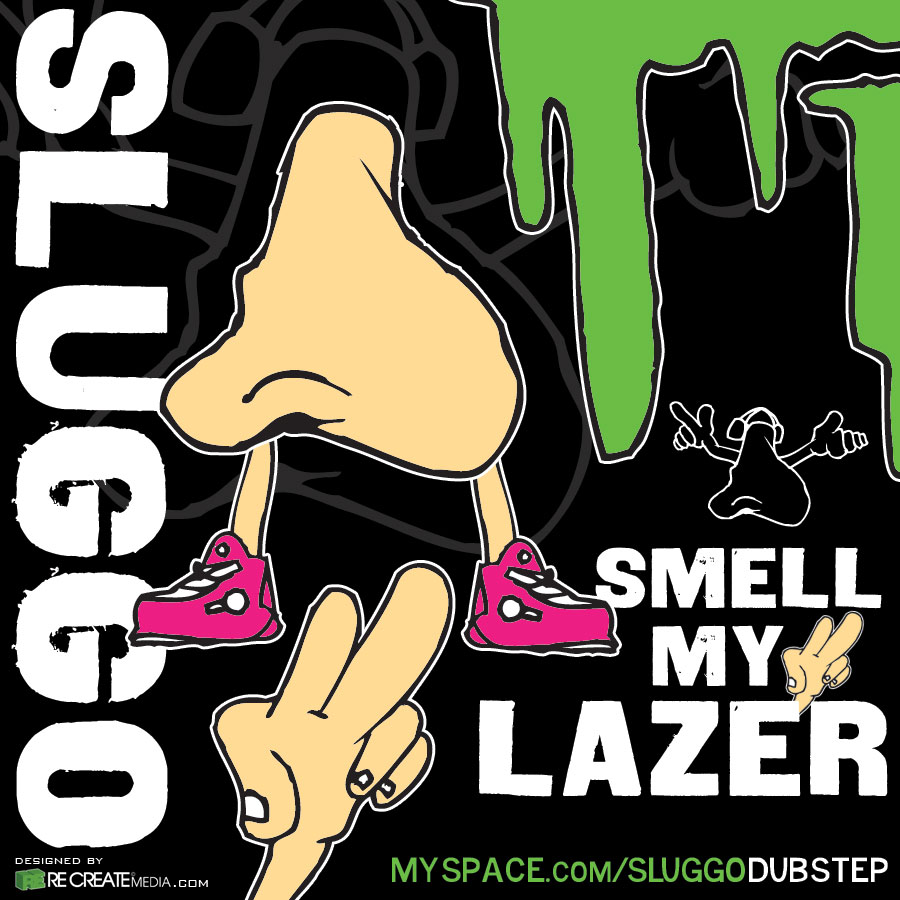