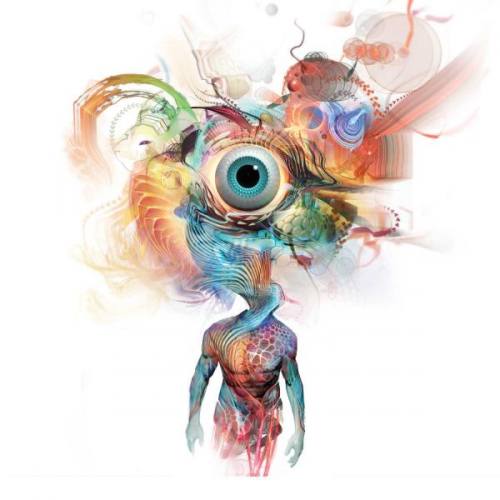 103 HARRIET PRESENTS
MAIN ROOM:
BLUETECH LIVE BAND
OTT
AND MORE TBA!!
A classically trained pianist and master of the art of software production. Bluetech’s love of the melodic and exquisite sense of sound design makes him one of the most ingenius producers today. Bluetech’s sound emerges from his custom-built Reaktor instruments and software based synthesisers as a primordial electro-dub alchemy. While encompassing musical touches from different parts of the globe, he presents a total blend, crossing genres and borders. Bluetech has created a label called Native State Records to release his own music and music from other artists who cross boundaries between ambient/chill and more idm/experimental sounds. Not content to stay at home, Bluetech has toured extensively and performed in Japan, UK, Germany, Spain, Italy, Croatia, France, Denmark, Mexico, United States, and Canada. Bluetech has released two albums on Aleph Zero Records, an internationally acclaimed chill label run by recording artist Shulman, and is currently working on a third for release in 2008. Aleph Zero brought Bluetech’s music to the attention of the international chill audience, and helped to launch his career worldwide through strong support and beautiful packaging. Stay tuned for the next chapter!