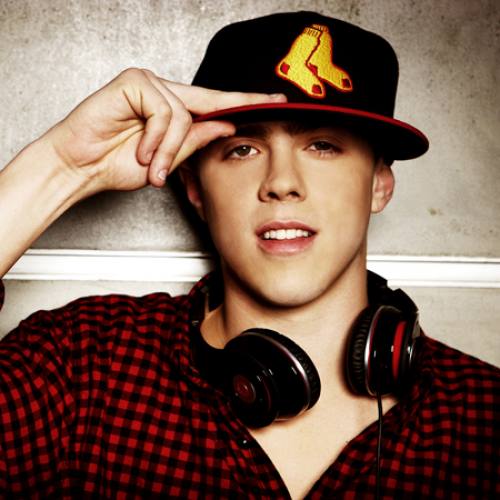 Samuel Adams Wisner, otherwise known as Wiz or Sam Adams, is a 21-year-old rapper out of Boston, Massachusetts. The Boston native grew up in the Coast, an area of Cambridge just a couple blocks from Central Square. After graduating from high school, Samuel Adams was recruited to play soccer at Trinity College where he is now the captain (still currently enrolled). While his fan base has grown impressively over the last 6 months, Samuel Adams modesty and hunger continues to show through his self-produced music. His innovation of the Hip Hop and Electronica/Dance genres create a sound that is smart, catchy and surely remembered. With his innovative remix of Asher Roths I Hate College, as well as his new Pokerfaced Remix, Samuel Adams caught the ear of many Hip Hop supporters in a short time. Samuel Adams has done shows ranging from opening for the Ying Yang Twins, performing at CU Boulder, Dartmouth University, Trinity University, as well as bars on the island of Nantucket. His freestyle ability is quickly becoming a signature staple of this repertoire, as he continues to create and produce quality music for the masses. 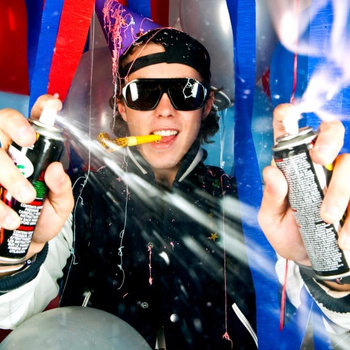