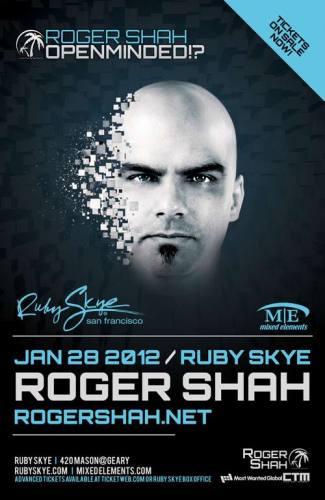 Roger Shah is probably one of the busiest producers in dance music today, and after a monumental rise over the past 2 years, 2010 is shaping up to be his biggest year yet.

After being named as one of the nominees at IDMA awards as “Top Breakout DJ of 2008”, being dubbed by many as the rising star of Trance music, including the #1 DJ in the world (Armin Van Buuren), Roger has gone on to tour and has performed at major clubs and festivals in every corner of the globe.