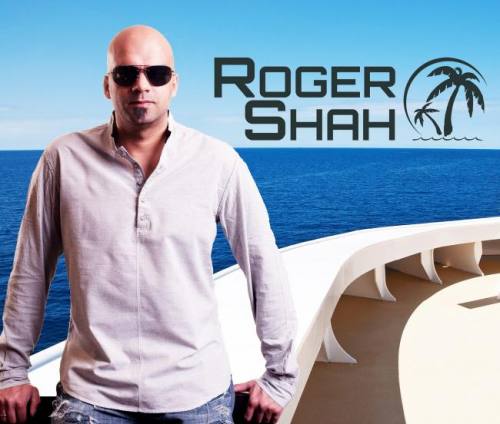 
Progression Saturdays is all about connection. The nature of progressive house and trance music brings people together and speaks to the soul. It makes us feel alive, and serves as a unifying factor spanning borders, languages, and cultures. Join USC Events and Foundation Nightclub every week for Progression Saturdays, as we propel towards the next evolution of this sound and strive to bring positive, uplifting music to Seattle nightlife.


On stage he is impossible to miss. Wireless keyboard in one hand, an ever-ready clutch of his own productions in the other, his live, crowd-interacting performances have brought an entirely new experience to clubs, arenas and festivals worldwide. In 2012 this unequalled approach was reflected in DJ Magazine’s Top 100 DJs chart, when he re-entered the poll for the fifth consecutive year, landing at #84. As a music producer he’s scaled the heights of national charts with 7 artist albums & compilations released in the last 3 years alone, establishing himself as quite possibly, one of the most prolific electronic dance musicians working today. Help us welcome Roger Shah to Foundation Nightclub as part of his Magic Island Tour.


Handpicked to play Armin Van Buuren’s ASOT550 in the Netherlands, Insomniac’s Electric Daisy Carnival and Coachella—sharing the stage with legendary acts like Madonna and Daft Punk—Kristina is undoubtedly becoming one of America’s most beloved EDM ambassadors. Her DJ sets are unforgettable and energetic journeys through the best of dance music and her production sound ranges from warm and groovy progressive-house to emotional, melodic and bangin’ trance. Playing alongside many of the world’s top DJs, while also gaining their support on her tracks, it’s only natural that she has made quite a name for herself in the global dance scene.