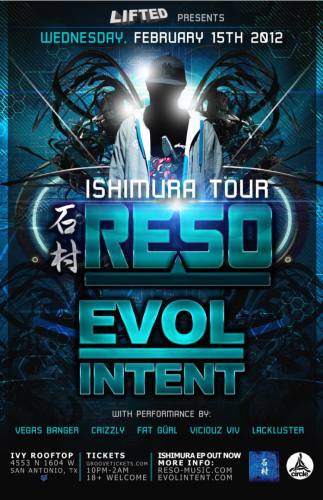 Grotty, aggy, dark, brutal are all words used to describe the music of 27 year-old Alex Melia aka Reso, which is sometimes at odds with his boyhood dream of drumming in a jazz band. This frustrated sticks man, who has been hitting the skins for a number of bands including the ubiquitous Jamie Woon, instead pours his frenetic energy and love of breakbeats into his dubstep/breaks/ techno productions.

“I started making beats in 2002 when I got a PC and a bunch of cracked software.” Recounts Alex. “I was generally making whatever kind of music I was in the mood for, but it usually turned into tear out breaks and drum and bass for some reason.” A big breaks fan, Alex did work experience at Botchit & Scarper and would frequent Fabric on a regular basis to catch the likes of Ed209 and Baobinga. The busy percussive motifs of breakbeat heavily influenced the young Londoners sound, yet it was the emergent dubstep scene that captured his imagination and offered him a blank canvas.

The turn of the century has seen many incredible innovations in the production and development of drum n’ bass. Over the past five years the genre has been broken, recast, and mutated into perhaps the most aggressive and visceral manifestation of music today. The Atlanta-based artists Evol Intent are among the greatest purveyors of this incendiary, modern jungle sound. Operating as a three piece power troop, Knick, Gigantor and the Enemy have produced some of the most ephemeral and progressive drum n’ bass to date. The outfit’s uncompromising and inimitable drum tirades left an indelible mark on the U.S. scene and the globe at large. Birthed out of hardcore-punk culture, the trio developed a unique method for wrecking soundsystems. The Evol Intent approach is unmistakable: combine dynamic drum mechanics, razor sharp edits, sawtooth synths and an element of discord resonant of their punk youth. In a very short period of time the group has amassed a substantial discography while recording for their own Evol Intent label as well as numerous prestigious imprints such as Renegade Hardware, Outbreak, and Human. 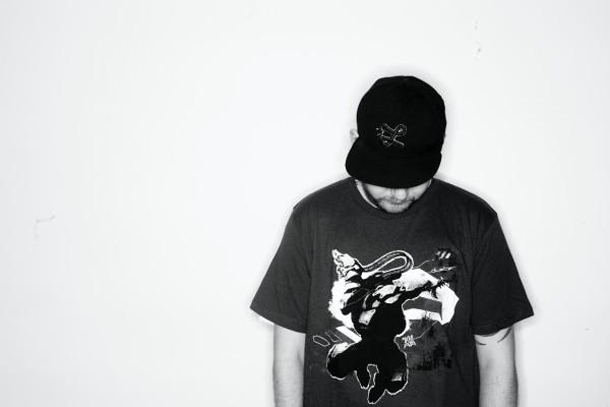 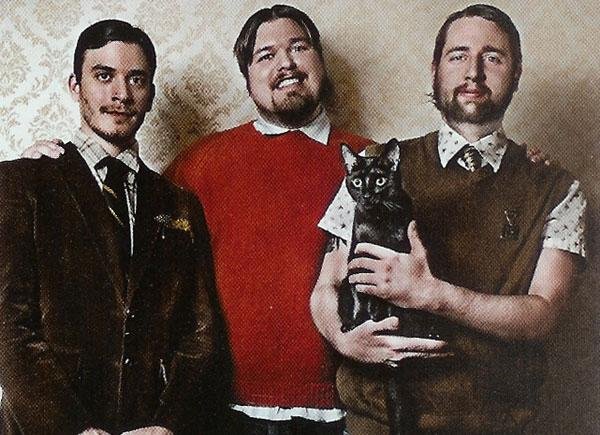