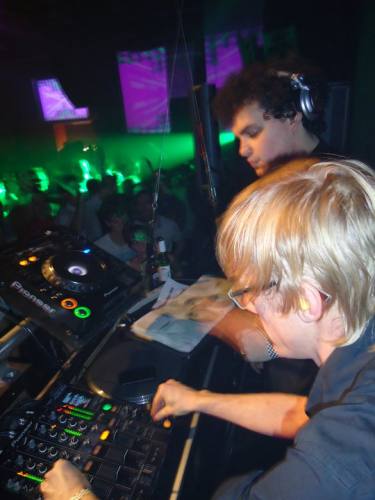 James Ford and Jas Shaw. Two men. Three letters. SMD. Electronic pioneers. DJs. Producers. They’ve been tearing up dance-floors around the world for the past few years, but how did their story begin, and where will it end…?

Back in the late ‘90s, James and Jas were studying folklore and physics respectively at Manchester University, while crafting strange electronic music in the spare room of their shared house. Although he eventually dropped out of his course, Jas’s grounding in quantum physics was to come in useful later: the drum pattern on SMD’s early white label Tits & Acid was based on matrix mechanics devised by Werner Heisenberg.

But before Simian Mobile Disco there was Simian, a four-piece band Jas and James formed at Manchester with singer-songwriter Simon Lord and bass-player Alex Macnaghten. Like contemporaries such as Broadcast and the Beta Band, Simian sought to combine traditional songwriting with electronic sounds, with one key difference – their name did not contain the letter ‘B’.

But long before the split, Jas and James had already started indulging their passion for electronic party music by booking themselves DJ dates under the name Simian Mobile Disco. Early gigs were wildly experimental, James once spinning every record in a four hour set at 5/8 the correct speed, inadvertently creating the short lived Slowcore scene. But it wasn’t long before the duo started to acquire a fanbase of their own, spearheaded by the Simian Mobile Diskettes, all-female followers who would turn up at club nights dressed only in six-inch heels and twelve-inch vinyl.

At around the same time, their record company decided to launch a competition for bedroom acts to remix the Simian track Never Be Alone. A then unknown French production duo called Justice entered and, famously, didn’t win (James blames this on the fact that he had recently perforated an eardrum at a Gwar gig in Rotterdam). Nevertheless, the remix was picked up by DJs like Erol Alkan and General Spinochet and swiftly became a worldwide club favourite. When the tune was adopted as the unofficial anthem of the Orange Revolution in Ukraine, Jas and James knew their moment had arrived. They struck out on their own as DJs, remixers and producers of thumping electronic party tunes. Simian Mobile Disco became a going concern.

Soon the duo started knocking out their own tunes, releasing limited edition early bangers such as The Count, Fake Bake, and Clam Digger on friend’s labels like I’m Cliché and Kitsune, Catnip and Wax Fuckface. One early tune – Epilectrics – infamously had to be withdrawn from record stores when it was found to induce fits in dogs and Tweenagers alike.

The boys even started their own underground club, Night Owl Sanctuary, which migrated through various East London locations including an abattoir, an abandoned clog factory and Carl Barat’s mum’s house. Sadly the legendary night had be to abandoned after a mix-up in which six hundred ravers turned up at a real owl sanctuary in Suffolk causing the unfortunate death of a Long Eared Barn Owl.

James started producing albums for Mystery Jets, Klaxons and Arctic Monkeys, staying awake through gruelling recording sessions on a steady diet of rum, dextrose and light electrolysis. “He makes the magic happen,” said Jamie Reynolds from Klaxons. “I think he receives outer-planetary signals through his hair and they come out through his eyes.” Meanwhile, Jas began to build the largest modular synth in the South East of England, frequently causing lengthy blackouts in large parts of Crawley.

All the while, Jas and James were putting together the set of tunes that would eventually form their debut album. Keen for their songs not to sound too techy and programmed, SMD recorded them all on analogue machines, and kept the mistakes. For example, f you listen very carefully to the end of Hotdog you can hear James swearing as he realises he’s taped over the end of 90210.

They decided to name the album Attack Decay Sustain Release, partly after various synthesiser effects, but also because ADSR stands for Auto Deficient Serotonin Response, a genetic condition from which Jas suffers that makes him unable to experience any real moments of genuine happiness.

Released in summer 2007, Attack Decay Sustain Release garnered rave reviews and firmly established SMD as leaders of the acid house-rock-crossover scene. Off the back of the album’s success, the boys have toured Europe, America, Japan and many less important countries. Their favourite gig so far was undoubtedly a New Year’s Eve party aboard the same battle ship on which Cher shot the video for If I Could Turn Back Time.

2009 saw the release of their hotly anticipated second album Temporary Pleasure. If Attack Decay Sustain Release was a record for the dance floor, their sophomore effort is aimed squarely at the boudoir. “This one’s for all the ladeez out there”, says Jas. “And for all the gentlemen who wish to get with those superfine ladeez”, adds James. 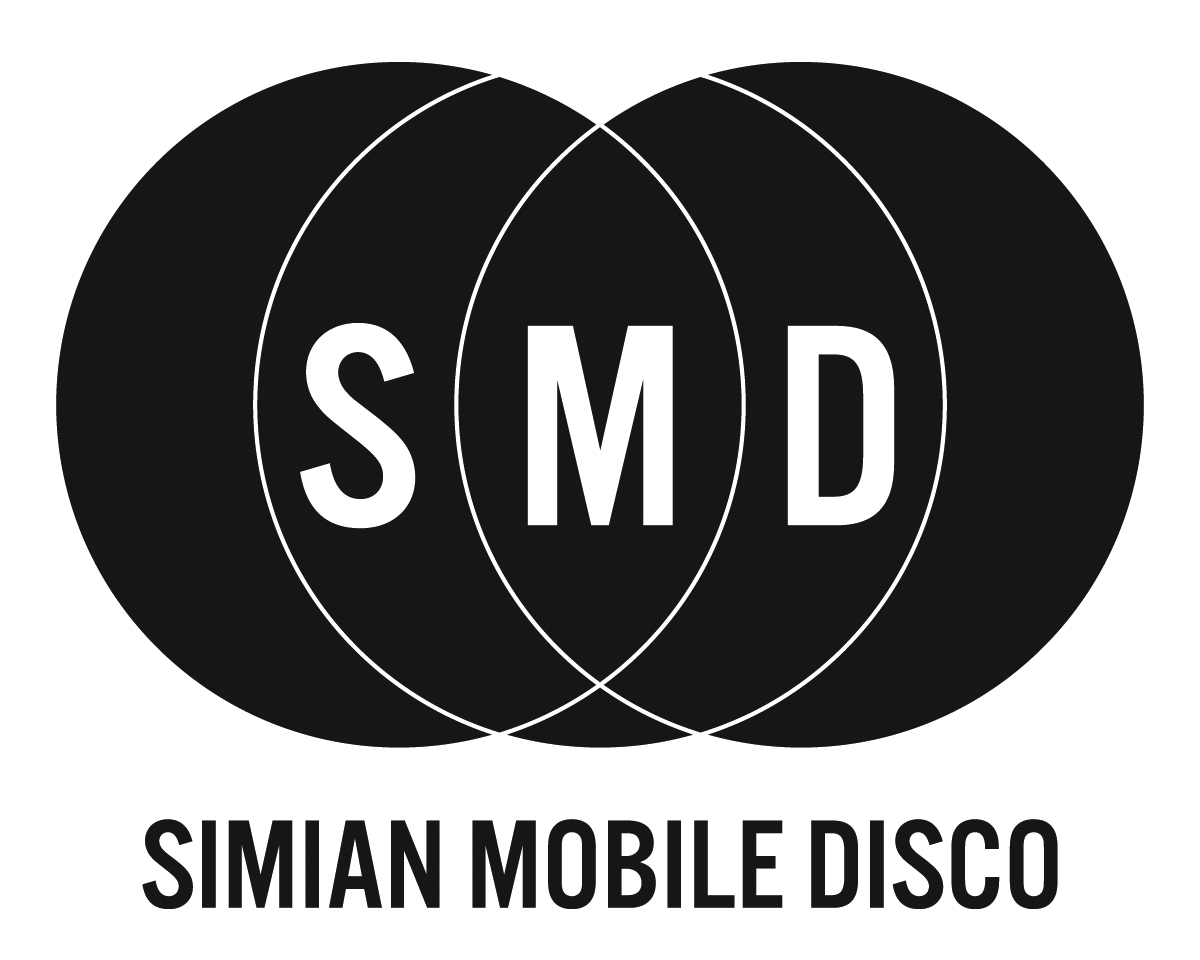