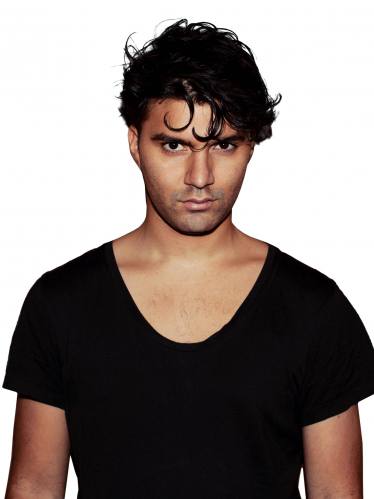 A small number of DJ-producers can claim to touch the success that R3hab – real name Fadil El Ghoul – has earned over the course of his young career; in fact, the youngster’s rapid rise through the ranks of the electronic music world has been almost unsurpassed. If few DJs can say their own sound verges on a standalone and established genre; even fewer can do it in such a short space of time. R3hab’s brand of ‘Chainsaw Madness’ has created such a stir in the scene that time-honored acts are constantly in line to show their support - Tiesto, Afrojack and Calvin Harris (to name but a few) are all keen followers of the Dutchman’s signature noise.