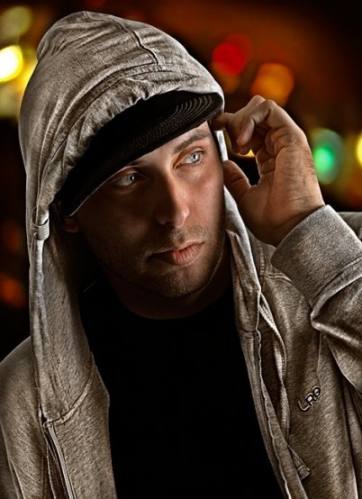 Pretty Lights is the musical vision of the ultra-versatile Colorado based producer Derek Vincent Smith, accompanied in the live setting by drummer, Cory Eberhard. Together these two achieve a raw energy rarely reached in the realm of electronic music. At a time when music lovers from almost all subcultures and genres are finding common ground in the basic form of banging beats, Pretty Lights is giving the people what they want: electro-organic cutting-edge party rocking beats that fill venues with energy and emotion and send dance floors into frenzies. And the people are responding. Pretty Lights' three albums, Taking Up Your Precious Time, Filling Up The City Skies, and Passing By Behind Your Eyes have been downloaded over 500,000 times from PrettyLightsMusic.com. A 2009 sold out North American tour propelled Pretty Lights into 2010 with the first tour dates in the UK and Europe and a nationwide spring tour including stops at Coachella, SXSW, and Ultra Music Festival.