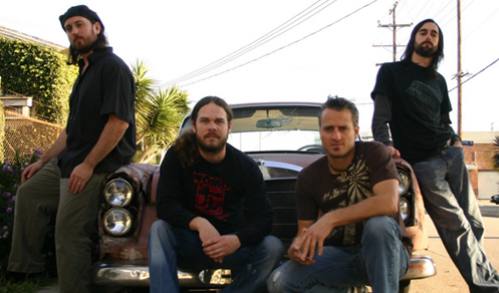 PARTICLE
w/
THE BREW
About Particle:
Since forming in the fall of 2000, Particle has enjoyed a successful ride that has taken them to eight countries for over 850 shows including Europe and Japan. After a whimsical San Francisco boat cruise, a musical bond was surged that was would take core Particle members Eric Gould, Steve Molitz, and Darren Pujalet on a sonic adventure that’s strong to this day.
Particle forged their signature sound playing late night parties and high profile festivals across the country including Lollapalooza, Austin City Limits Festival, Coachella, and New Orleans Jazzfest to name a few. The band has also appeared at Bonnaroo three times where they played a legendary five plus hour set beginning at 3am. Once dubbed the 'late night kings', Particle has garnered a lot of hype for creating a series of out of the box special events across the country.
In 2004, the band released their debut album Launchpad produced by Tom Rothrock to critical praise from fans and media alike. Rolling Stone, The New York Times, and URB ran glowing features on the band and the Associated Press named the album among the year’s Top Ten. The album’s title track was remixed by Groove Armada’s Tom Findlay and released as an EP later that same year.