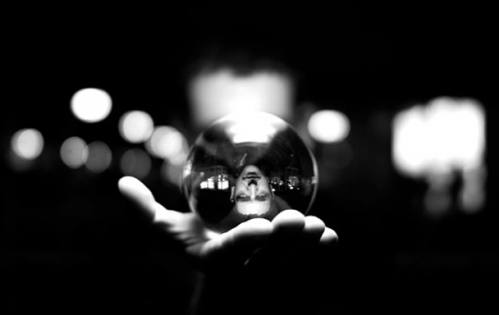 One of many, but with a very distinctive sound, Om Unit has already captured the minds of beat fanatics with his work to date. Style-wise you could say 'post-genre' or just 'electronic beats'. Genres are like borders, rapidly becoming obselete when we see the world today as having an ever-increasing merging of styles and influences. Put simply, it’s electronic music.


Jim Coles previously worked under the name 2tall, as a competitive DJ (DMC/ITF etc.), a live performer in the UK and Europe, working with turntable and samplers, and producer of several albums, including 2007's ‘Beautiful Mindz', a project put together with Dudley Perkins and Georgia Anne Muldrow. Other albums include 'Shifting Tides' (2004) and 'The Softer Diagram' (2008). Beyond that, his work with Dented Records led to productions and collaborations with UK rap acts, such as Foreign Beggars, Jehst, Kashmere and Kyza, as well as production and turntablist work on the ‘United Colours of Beggatron’ album.

Project: Mooncircle released his first EP, Hold On, to mass acclaim. “Hold on” announced as, "Absolutely glorious" by Mary Anne Hobbs on her XFM radio show, plus his label mate remixes have been spun and posted by the likes of Jay Scarlett, Boiler Room, The Find Magazine, Jon Oliver, Giles Peterson, Majestic Mood, Joe Kay, DJ Kerem Gokmen, DJ Flight, Front2blaq, Mistajam and countless other outlets around the globe.

The artist, kuxxan SUUM, is inspired by the mystic galactic tradition and extra-human communicative-traits of the classic Maya.The artist aligns contemporary and antiquated sounds of the human race in a musical space that reflects and raises awareness of a lost connection to the galactic core.

Based in Harlem, NYC, and co-founder of the mighty free-label, end fence, kuxxan SUUM's music is available for free at

Music Ecology is a Boston based event production collective formed in the summer of 2009. Our weekly Tuesday night residency at Wonder Bar a well as numerous events throughout the city have exposed Boston audiences to numerous local, national and international talent.

Our upcoming shows include:

For this and future events please visit http://www.musicecologyboston.com/

check out live recordings from our Tuesday nights at http://www.soundcloud.com/music-ecology