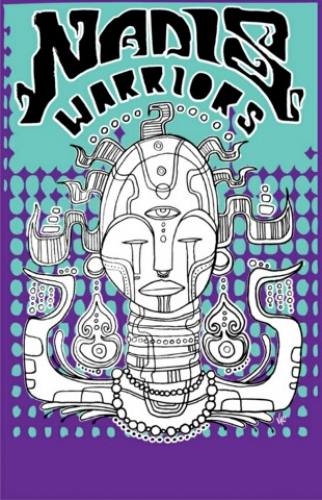 What: Nadis Warriors in Little Rock

A new movement has been emanating from the musical mecca of Austin, TX. Steeped in spirituality and sonic psychedelia, The Nadis Warriors transcend the notion of a band, shedding the restrictions of commonplace stage shows for performance experiences unlike any other in the EDM realm or otherwise. Their eclectic mix of musical layers incorporates Tibetan singing bowls, tablas, live guitar and keys to create an electronic excursion through healing and dance. Focused on moving crowds and melding the collective consciousness, each Nadis Warriors performance is an odyssey built around connectivity, instead of pandering production bent on superficial crowd puppetry.

Through major meetings of like-minded artists, known as Manifestations, The Nadis Warriors have also shared the stage with artist Alex Grey, more times than any other band to date. Beyond the live sphere, the Warriors' craft crosses over to the studio with massive conceptual undertakings, like 2011's opus of evolution Allele Frequencies, sharing stories and spreading messages not through remixes or popular singles, but through extended musical movements that spread and undulate, enveloping the listener and carrying them away on introspective journeys that move the body and soul.