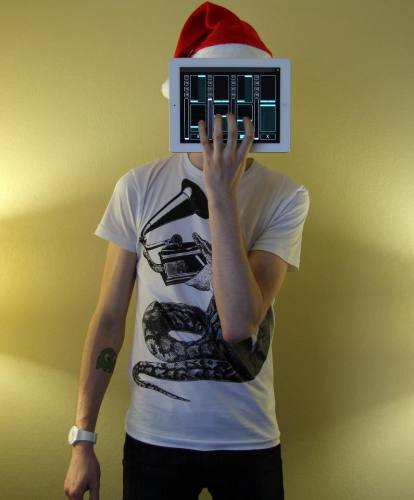 Mord, hailing from Estonia, has stormed on to the scene after being signed to Miles Dyson’s German Imprint “Plasmapool Records”. After only his 4th release, all of which have shot to the Top 10 on Beatport, Mord has taken home the crown with his Smash Hit: “Lick The Rainbow”. Which currently sits in the #1 Overall Spot on Beatport’s Top 100. As you can plainly see he’s already conquered the charts, now it his mission to conquer Dance Floors the World over!