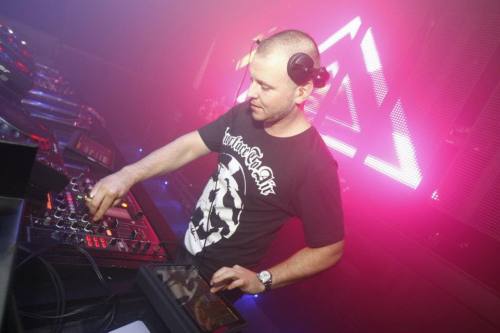 Marl, the northernmost town of Germany's Ruhr area, which may not be a household name to you, but it fits perfectly in our story, which also begins with the letter M.

M for music and M for Moguai, the star performer of our tale.

He has been a leading figure in the electronic music scene for more than a decade, setting new standards in production, as so many music lovers have had the pleasure of witnessing.

His DJ sets are no less remarkable, surround sound experiences for countless clubbers. So why are we casting a glance back to the apparently unremarkable place where it all began? Because this is the starting point for Moguai the artist's continuing journey across the globe. Welcome to the kinetic highway.

Put it another way: there are more ways than one from A to B. Sometimes the road leads via X and P... or possibly M.

M for Marl it is then, a fantastic point of departure in the late 80s and early 90s in terms of musical activity and the world at large. Punk and skater hardcore dominated the scene, with techno and electro storms gathering momentum even before the Berlin Wall fell. Here in the Ruhr area, Moguai tapped into the energy streaming through the region and got closer to the music. The road from Marl to Dusseldorf is a short one, the latter having already left its mark on the musical map some years before when Kraftwerk drew up the blueprint for a whole cosmos of electronic sounds.

Moguai was inspired by the spherical, experimental sounds emanating from the Rhine metropolis and, at the same time, found his way as a DJ into the rave scene of the Ruhr and beyond. This was the era of vast warehouse gatherings with gigantic sound systems turned up to the max. The shockwaves were so severe, that traces of them can still be felt and heard today. At the epicentre: Moguai. His sound, however, does more than just shake and disturb...the Moguai sound is different. Let's add another M word to the collection - Magical! Even in the early years, with the bass and the beats banging all over the place, Moguai was creating distinct patterns and soundscapes, inviting those listening and dancing into the exclusive aural experience of the man behind the decks.

It is a method which Moguai employs to this day. Key moments in the formative years still echo in the Moguai biography today. The partnership with Phil Fuldner and the chart hits that followed. Regular bookings in the finest venues all around the world. Artist awards and nominations - and his very own radio show on Germany's biggest radio station......1Live!

Punx, the in-house label, has become the creative living room for the multi-talented artist known as Moguai. Rather than sign up a series of hired hands, Moguai has entrusted the label to his close circle of friends, preparing together with them the next steps of a flourishing career. He could have done it all differently - there have been successes along the way which would have tempted others to jump ship, go for broke on one big roll of the dice. Moguai has always preferred to plan his next move carefully, and, by staying true to this maxim, can look back on close to two decades at the top. He has done it on his own terms and is totally in control of his own destiny, his vision of music still intact. Other artists may well envy his dexterity in keeping his roots connected to the real world. M for masterful, maybe?

After many successful releases on mau5rap, the label of the Canadian super DJ and producer Deadmau5, Moguai released his debut album "We Ar Lyve" in April 2010 on mau5trap. 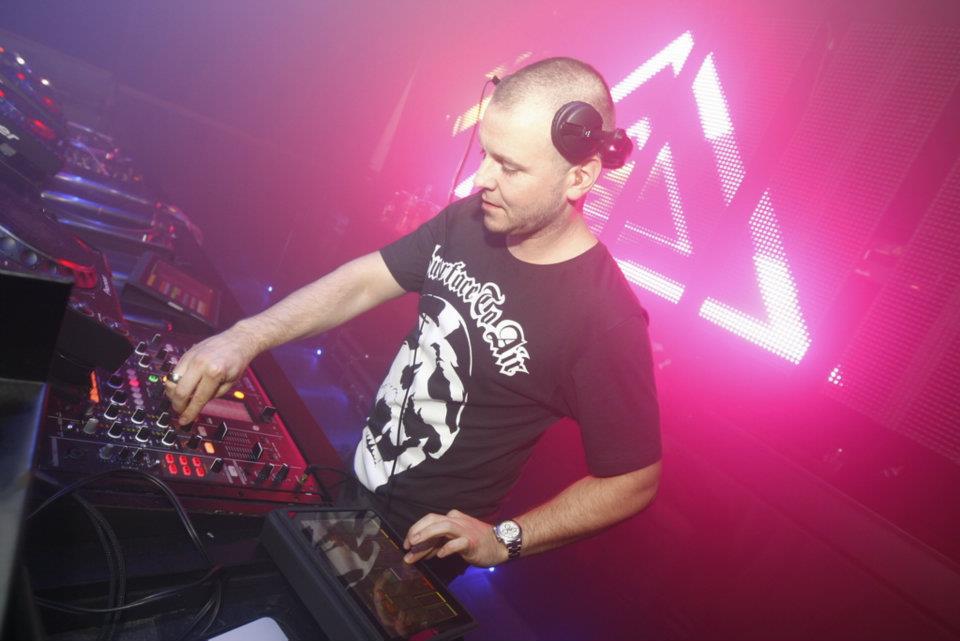