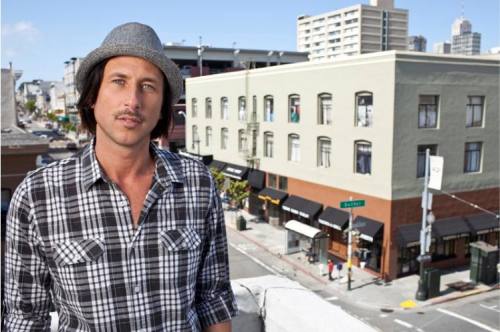 Despite his A-list status, in a music industry long on supersized egos, Migs is something of a rarity. Despite achieving levels of success – both critical and commercial – that most in the deep house community can only dream of, he remains a genuinely humble, self-effacing individual. He's a superstar DJ, he's been nominated on a Beatport poll as Best Deep House Producer, but rather than constantly bigging himself up, he prefers to let his music to the talking. 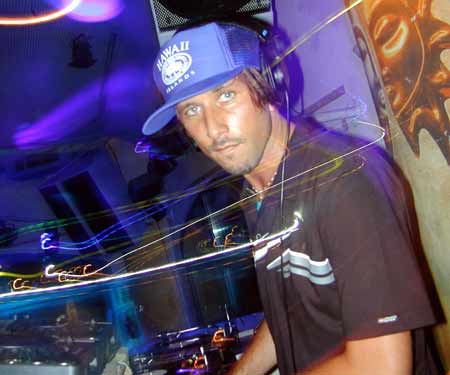