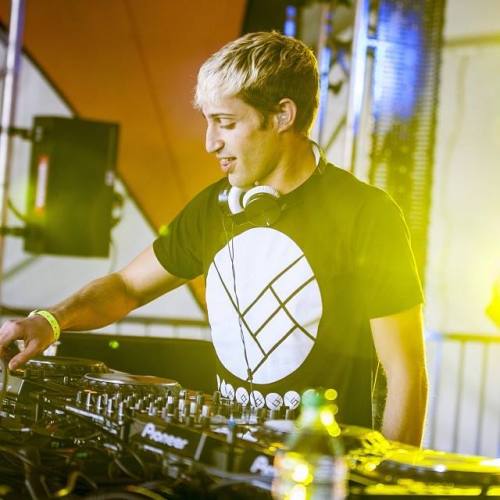 HeRobust, otherwise known as Hayden Kramer, is an electronic producer from Atlanta, Georgia. In the short, two year existence of HeRobust, Kramer’s hip-hop inspired bass music has quickly garnered the attention of online media giants such as Rolling Stone, Vice, The Huffington Post, and MTV. 2012 saw a relentless release of music from Herobust.

His downtempo beats got him attention from tastemakers such as Mad Decent and XLR8R, while his bass heavy remixes landed him as the second fastest growing artist on social media for fall on 2012 according to Billboard's Next Big Sound. 2013 saw tours with Big Gigantic, Gramatik, and headlining and festival dates across the United States.

It also saw a barrage or original singles and EPs to critical acclaim. His busy schedule has paid off, getting his tracks played out by the likes of Skrillex, Bassnectar, Pretty Lights, and DJ Shadow. His most notable achievement however is the single, SHEKNOWSHEBAD. Released via the infamous LA based label SMOG, SHEKNOWSHEBAD has received the support from legendary names such as Flux Pavilion, Dillon Francis and Kill The Noise.