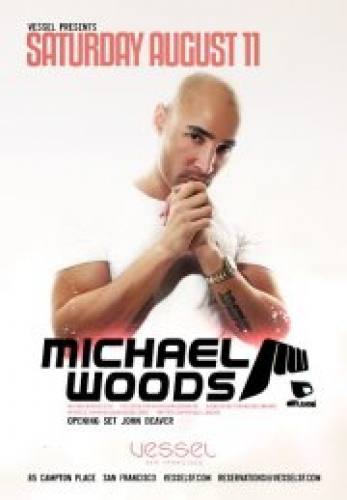 Michael Woods makes his highly anticipated return to his spiritual home in San Francisco, Vessel. One of the hottest names in house music. He’s riding high on the most successful year of his career. 2012 has seen him smash the US EDM scene, taking in all the major clubs, playing Ultra at WMC, returned to Ibiza for a series of shows at arguably the world’s best clubs; Space & Amnesia and managed to fit gigs in on the legendary European festival circuit. Just looking at his gig diary makes you wonder how he manages to fit it all in. He’s a man who’s very much in high demand and there’s a reason for it. Not only is he selling shows out every week on the back of his superb DJ skills, he’s also one of the freshest producers on the block. Having clocked up releases with Mark Knight’s Toolroom Records, deadmau5’s mau5trap imprint, Calvin Harris’s Fly Eye records, Chris Lake’s Rising Music, Michael’s own Diffused and the powerhouse that is Ultra. The pedigree of these labels speaks volumes about how high he’s held in the upper echelons of the EDM elite.

On Saturday August 11th he continues on with his exclusive residency with us, at one of his favorite clubs, Vessel. The only place you can catch him in San Francisco. Always a sell out affair, this is one show you don’t want to miss out on. 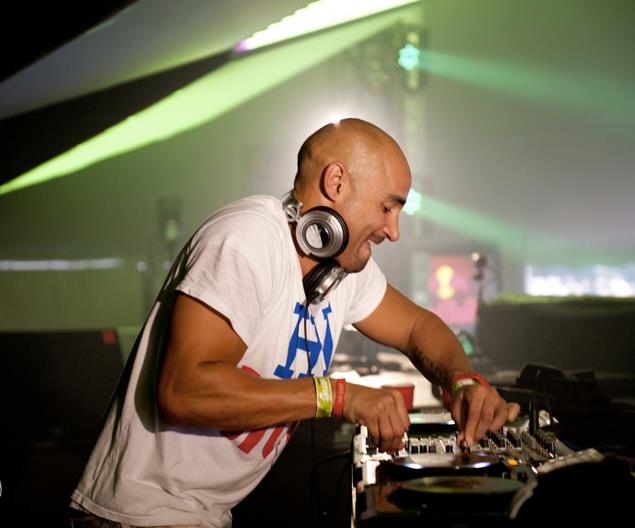