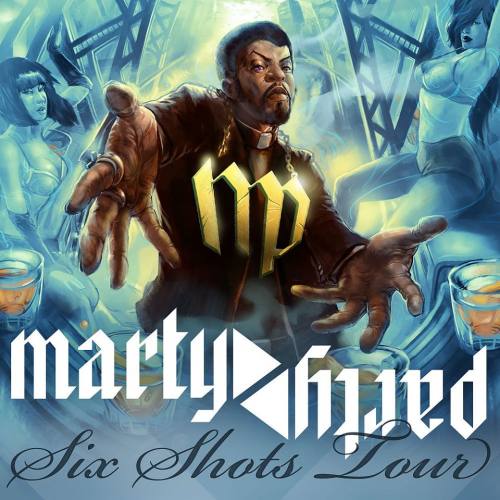 MartyParty has been taking the electronic dance music scene by storm, blowing up festivals and dance floors with his original style of dubstep-crossing-hip-hop-big-bass bangers. Born and raised in South Africa and now residing in Brooklyn, NY, MartyParty has released over 50 tracks in just two years both prominently and frequently featured on the iTunes, Addictech and Beatport charts. Aside from that, he’s constantly crossing the US and Canada on tour with the MartyParty live show with headlining spots on the Monsters of Bass tour, Lightning in a Bottle, Camp Bisco and several other festivals around the US and Canada.