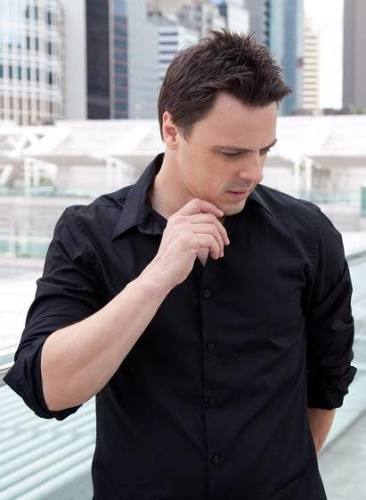 Over the last 10 years Markus Schulz has fused the individual musical identities of progressive house & trance into his own creative and now inimitable hybrid sound. Through the unique alignment of his headline DJ sets, Coldharbour label output and highly prominent Global DJ Broadcast radio show, he orchestrated a sea change revolution in the US trance scene. This success has been singularly reflected in weekly headliner sets in front of many tens of thousands, a GDJB listenership up in the tens of millions & one Beatport chart-topping release after another. Following several highly ranked positions, in 2008 Schulz punched his way into the Top 10 of DJ Magazine’s Top 100 chart, landing at no.8. In repeating the exact same achievement in 2009, he now stands, quite unequivocally, as America’s no.1 club DJ.