Hailing from San Francisco and now living in Chicago, DJ/Producer Lucky Date has steadily been making a place for himself in the world of electro. Lucky Date recently became an artist for Big Fish Recordings one of the hottest electro labels in the world. Although most of his tracks are bassified aggressive electro he also produces Progressive House, Tech House, Dutch House, and Dubstep. Lucky Date also works as a synth engineer providing the sounds behind some of the worlds biggest names including David Guetta. In the last year he has produced over 30 tracks and has no intention of slowing down. Join us as Super Fridays presents Lucky Date at Mansion Nightclub in Miami Beach. 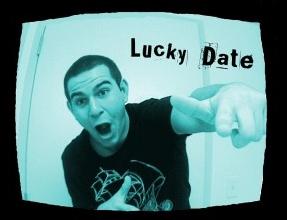