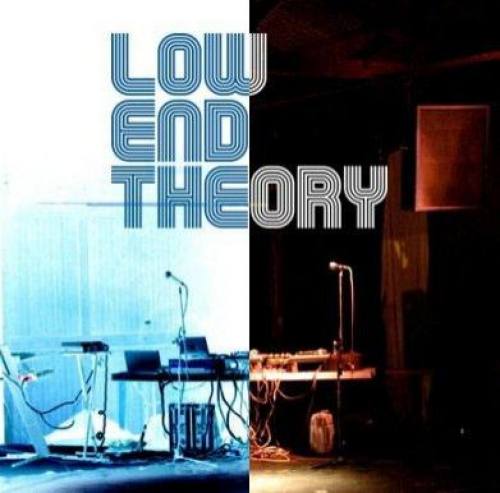 Batting first on the Low End Theory lineup is legendary producer and label boss Daddy Kev. As a producer and engineer, he's spent the last decade crafting classics for the likes of AWOL One, Busdriver, The Grouch, Mix Master Mike, Abstract Tribe Unique, D-Styles, Freestyle Fellowship, The Shape Shifters and many more. His DJ sets are a high-tech affair with Kev primarily engaged in live remixes, slicing experimental beats and hip-hop classics to shreds.

From his adventures on the road with Mars Volta and Prefuse 73, to his production and remixes for Postal Service, Mystic Chords of Memory and Busdriver, coupled with his own solo work on labels such as Rough Trade and Plug Research, Nobody is a living tour de force of creative genius.

Over the course of the last few years, Gaslamp Killer has established a solid rep for devastating beats and intricate cuts. This nomadic West Coaster has steadily smashed the scene from San Diego to Los Angeles to San Francisco, earning the respect of heavyweight players in the process. Bear witness to one of his epic sets and see what the buzz is all about.

His virtuoso skills on the turntables have been compared to that of Jimi Hendrix and John Coltrane. As a former member of Invisibl Skratch Piklz and Beat Junkies, he toured the globe, helping transform turntablism into a global phenomenon. Now, the legendary D-Styles is back on the frontlines of underground culture, shredding your soul every week at Low End Theory.

He's no longer a secret. After winning the 2007 Scribble Jam MC Battle Championship, Nocando has been catapulted to new levels international fame. He spent many Thursday nights honing his skills at Project Blowed, and has broken the dreams and hopes of countless would-be-MCs. 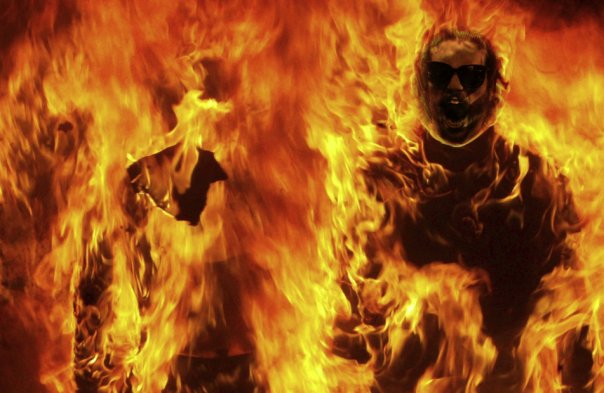 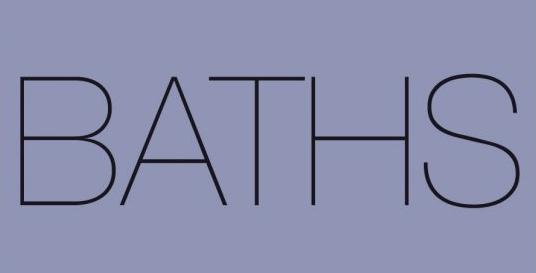