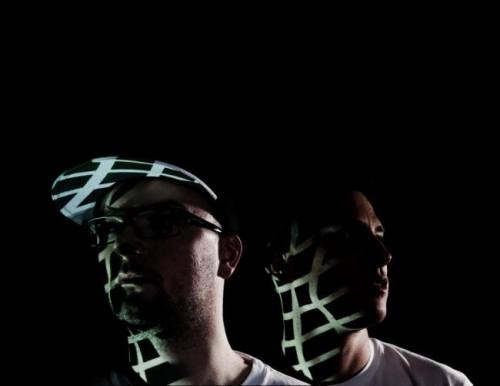 
Constantly evolving, spawning new sub-genres, and reaching into uncharted depths of the frequency range; bass music has been ingrained in the Seattle scene for well over two decades. Join us every Wednesday as we fuse the sounds of Dubstep, Drum and Bass, Trap, Moombahton, Glitch Hop, Drumstep, and everything in between to write the next chapter in this region’s bass music saga. No frills, no fluff, just industry champions and dedicated locals pushing our sound system to its limits every week. This is SUBstance.


Made up of Gavin Harris and Nick Hill, formerly and respectively known to the world of drum & bass as Xample and Lomax, this duo has surpassed the highest expectations in recent years by fusing their individual styles and creating a pioneering sound that permeates club dance floors, iPods and huge festival arenas with incredible energy and impeccable musical precision. Fans of drum & bass and even bass music in general can be assured that Loadstar have everything it takes to be one of the most exciting acts in dance music today. Years of experience in crafting the highest quality music, a worryingly busy DJ diary that sees them touring the globe with fellow Bristolian MC Texas and support from admiring nightclub-goers, club DJs and the media alike means that Loadstar are undoubtedly spearheading the bass music revolution.


In October 2010, Mark ‘Wilkinson’ landed three featured productions on Andy C’s Nightlife 5 album, and in the time since has catapulted himself into an award for ʻBest Breakthrough Producerʼ at the National D&B Awards 2012.   Earning widespread respect for his production work, his original tunes are featured prominently in the sets of heavyweights such as Skream, Mista Jam, Chase & Status and High Contrast.  Wilkinson remixes have turned the heads of many as well, as he’s put his own spin on tunes from Chase & Status, Example, Nero, Professor Green, Wiley and Jess Mills to much critical acclaim. In 2012, his hit record ʻNeed To Knowʼ feat. Iman topped the iTunes Electronic chart and spent 4 weeks on the Radio 1 playlist. Now primed to do big things across drum & bass and electronica, Wilkinson continues to tour worldwide from Sydney to Berlin, Barcelona to Brighton with his hard-hitting exclusive tracks and energetic DJ sets.  Help us welcome him to SUBstance Wednesdays for his first Seattle appearance! 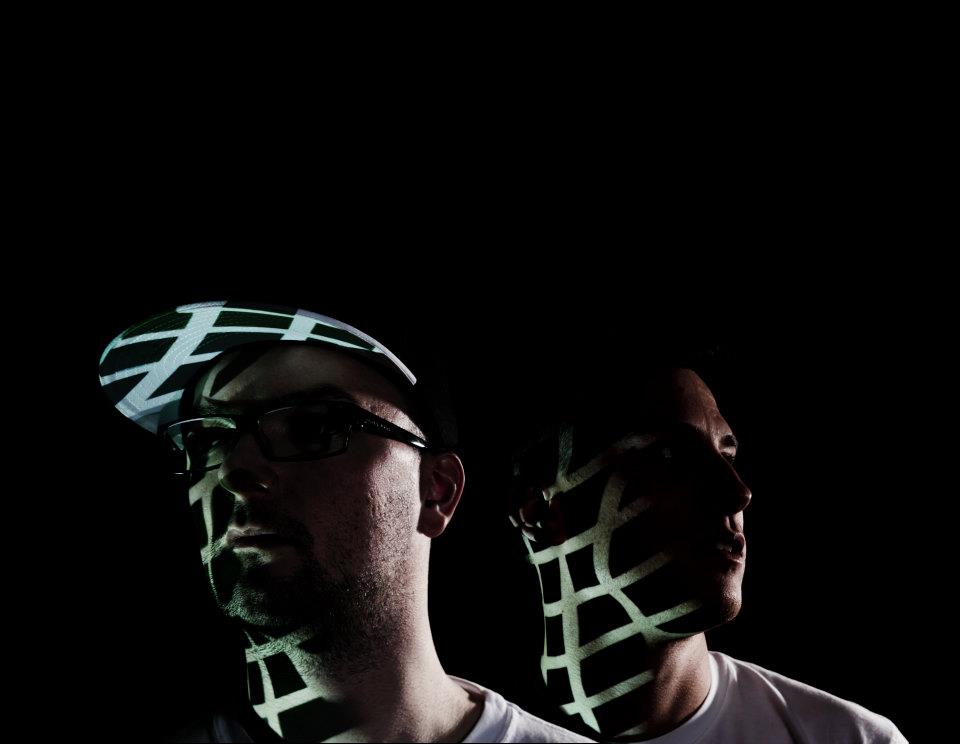