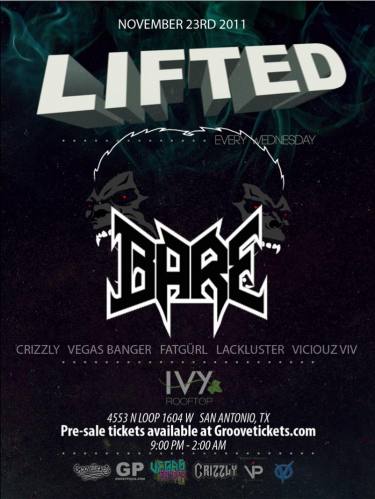 
For Los Angeles bassline technician BARE, aka Sean Rodela, 2010 will be fondly remembered as the year his twisted face melting sickness exploded into a worldwide epidemic. Taking the dubstep scene by storm with his staggering studio output and electrifying live performances, there is no question BARE has clawed his way into the ranks of the bass music elite - and he’s not going anywhere. If you don’t know, time to get to know…