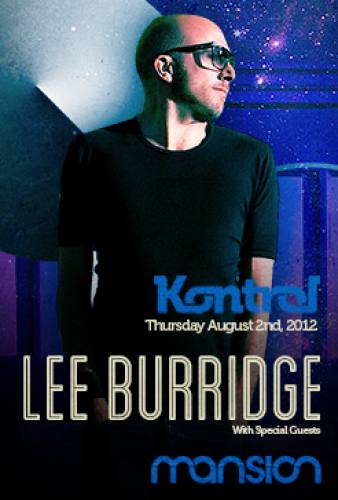 In the decade that has passed since Lee Burridge discovered acid house music, raided the local record shops of Bournemouth and took to the decks, his illustrious DJ career has spanned at least three continents and seen him work alongside some of the England's most revered DJs. On a last note Lee has regularly been described as a DJs DJ and when asked the ever popular journalistic question “Describe the music you play." He says he usually doesn’t have an answer to have an answer but narrowed it down at least. “The records that can’t really be described. Those are the ones that always interest me. Wonky, Wobbly, bassline driven, trippy, melodic, mean, nasty, gentle, deep, spacious, distant and rocking. Interesting not obvious. Those are some of the words that I’d use to describe the records in my box." Join us as Kontrol presents Lee Burridge at Mansion. 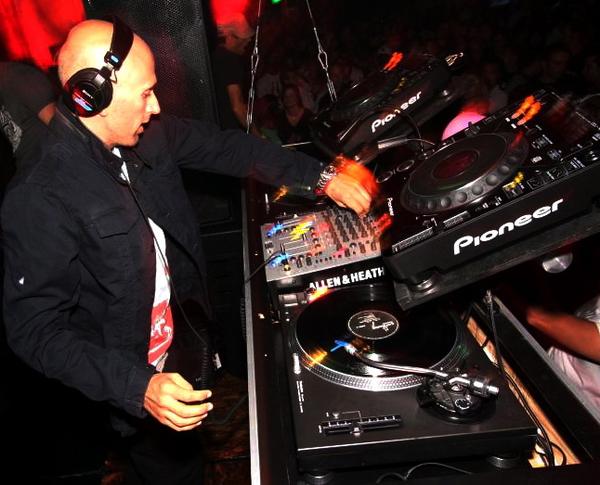