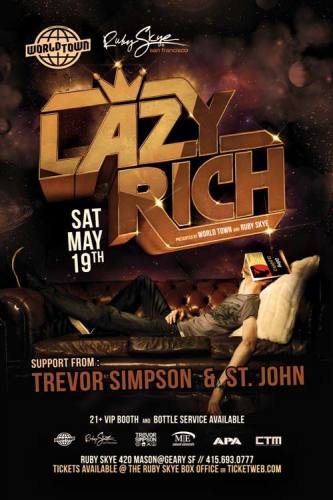 Don’t let the name fool you as this fast rising electro star is far from lazy – after only 2 years in the studio Lazy Rich has more chart-topping releases under his belt than most artists achieve in their entire career. And he means business; Lazy Rich’s music is played by some of the worlds biggest electronic music artists such as David Guetta, Fatboy Slim, Sander Kleinenberg, Judge Jules and DJ Dan.

This UK native now living in Canada, is also the head of his own label “Big Fish Recordings”, and has a plethora of artists across the globe that have assisted in positioning his label as a formidable force in the dance music scene.

After achieving a slew of #1’s and Top Tens on both “Beatport” and “TrackItDown”, alongside a number of plays on BBC Radio 1, Lazy Rich has had the opportunity to play sets all over the world, destroying dance floors from Miami to Ibiza. 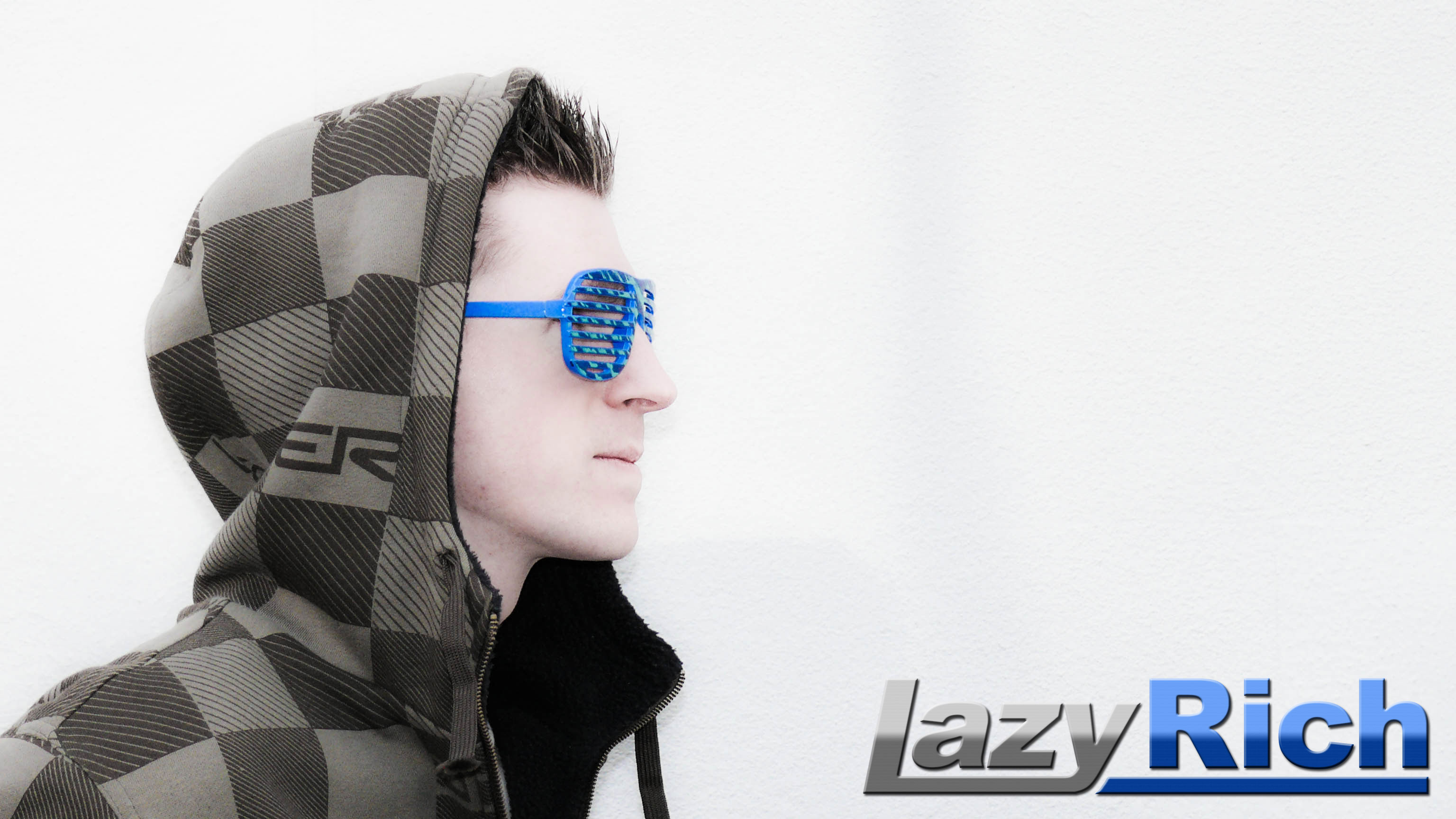