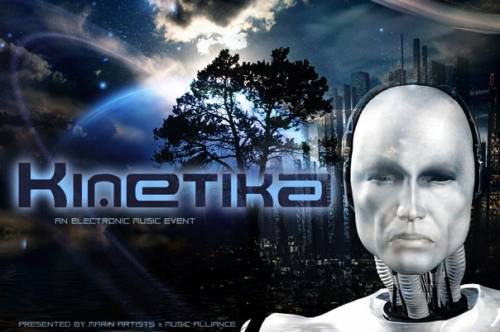 The Marin Artists & Music Alliance Presents:
"Kinetika"
Friday March 12th, 2010
7:30pm - 12am
$7 @ the Door ($5 before 8pm), a good reason not to be late.
*All Responsible Ages Welcome*
*NO DRUGS*
Lights, sound, ACTION!. On March 12th at the COM student center, we welcome you to Kinetika. A Electronic dance music event, feature four top of the line DJ performers.
It's about time Marin County got some action. San Francisco can't have all the fun you know.
The Marin Artists and Music Alliance is dedicated to spreading the passion of art and music to the people of Marin.
Come by and enjoy the music. With your support, we can help spread the joy of EDM to this lovely county.
*****
Electro // Breaks // Progressive
*****
Your DJs:
LIAM SHY (Tantra)
http://www.myspace.com/liamshymusic
Liam Shy has been actively DJ’ing in San Francisco since he was 16 years old in 2000. He has made his biggest footprint in the Psychedelic Trance scene however he started out as a breaks dj playing alongside Bassnectar and now spins and produces Electro (and its variations) as well. He regularly plays for crowds well into the thousands and has traveled to Austria, Holland, Turkey, Germany, Egypt, Mexico, and Portugal to spread his sound.
NON SEQUITUR
http://www.myspace.com/nonsek
non se·qui·tur n. an inference or conclusion that does not follow from the premises or evidence; a reply that has no relevance to what preceded it.
Ms. Sequitur's journey of musical discovery has taken her through many different genres of music, and the music she spins reflects this diversity. Not only is she a huge enthusiast of electro house, tech house, and breaks, but she is also greatly influenced by indie rock, post hardcore, industrial rock, and art metal. An up-and-coming entity in the Bay Area electronic dance music scene, she is most definitely a force to be reckoned with.
JANNICK von RECHENDOFF (FRICTION)
http://www.myspace.com/djjonnickvonrechendoff
Ever since a little boy this Danish born DJ has had a love for electronic dance music and a desire to be an EDM DJ. He now is making his way into the dance scene with his rocken electro house and banging trance sets. You really don't want to miss out hearing this DJ tear up the decks. With his European flair, and ability to play multiple genres DJ Jannick von Rechendorff can really get a party moving and keep people dancing into the night.
FROST RAVEN (Geomagnetic/Epiphyte Records)
http://www.myspace.com/frostraven
This psychedelic and progressive trance DJ has been producing music since early 2002. He has a tendency to spin mostly his own martial, thus making his sets very exciting and refreshing. Whether spinning at massive out door parties or DJing intimate underground raves, this is one act not to miss. 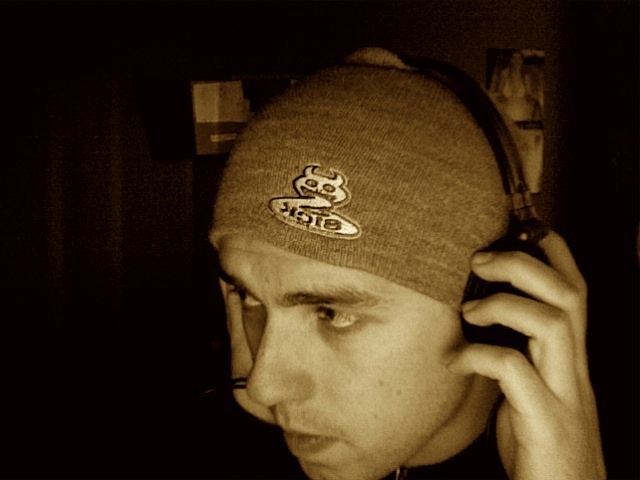