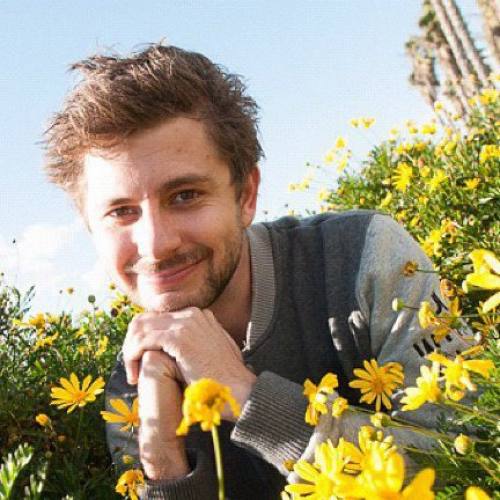 Kill Paris began his journey into music composition at age 16 learning how to play the guitar, which soulfully reflects in his Future Funk style and bass guitar riffs in his music today.

After receiving his recording arts degree in Florida, he moved to Nashville, TN, the heart of Rock/Country in the U.S. and produced for and performed with several Country music bands/singers. But it was his attraction to electronic music composition that led him into the heart of Los Angeles, California where he currently resides today.

In the summer of 2012 he began to receive attention from some well-known EDM blog sites, testifying his undying love to Lana Del Ray, and earning some highly sot after Features from Dubstep.net, and ThisSongIsSick.com, which helped propel his music into the ears of larger masses. His success in the EDM blog-sphere online helped launch his touring carrier in late 2012 and early 2013, where he’s spent the majority of his time traveling and performing for venues and festivals in cities all across the country, including Ultra Music Festival Miami.

While juggling his touring career, Kill Paris has managed to release a 9 track EP on Skrillex’s record label, Owsla, and individually release several other official remixes for artists such as Nelly Furtado, and No Doubt. His most recent release, a remix of Rudimental’s “Feel the Love”, charted #1 on Beatport’s Top100 GlitchHop tracks, and also charted on the overall Top100 tracks for all genres.