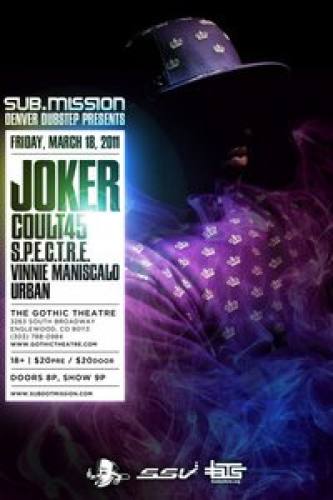 Aged just 20, Joker is an immensely precocious talent, he burst onto the Dubstep and Grime scenes in 2008 with the vibrant ‘Grimey Princess’ and ‘Gully Brook Lane’ which were released on Earwax and Plastician’s Terrorhythm imprint respectively. His productions possess a rare duality of intense and nonchalant energy, the soundtrack to a pimp on an interstellar journey. 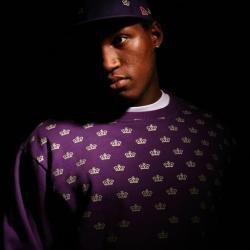 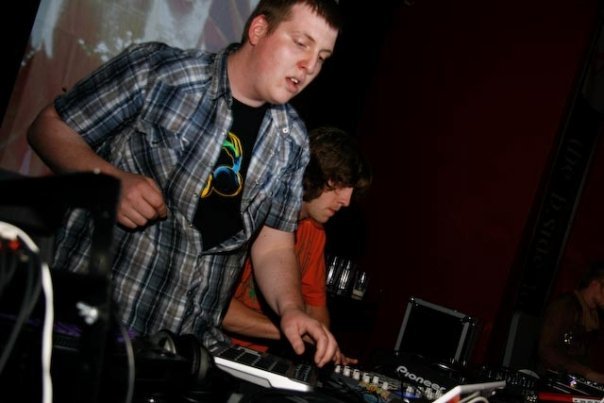