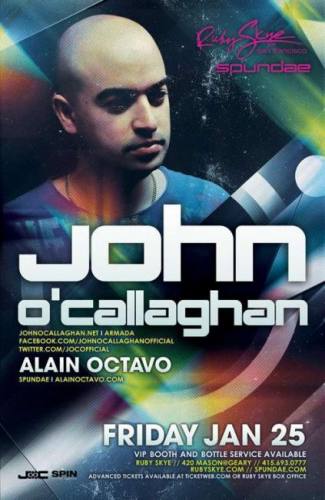 Commonly referred to as a legend in the trance genre, it is no surprise John O'Callaghan has rocketed to Number 12 in the Tranceaddict Top 250 DJ Poll. Firmly established in the A-list trance elite, John is set to continue his journey further up the ladder of electronic dance superstardom. John's high- energy trance mix coupled with a highly refined precision mixing style has seen him surge up through the DJ ranks. Spinning his first Radio 1 Essential Mix in the summer of 2008, the gifted 28 year old was one of only 4 trance DJs to do so during the year.

Immediately following that he made his debut in DJ Magazine's Top 100 DJs rundown, arriving at No.60. In the 2009 chart he became one of the year's highest climbers, leaping 36 places into the world's top 25 (at number 24) and cemented his place as Ireland's foremost DJ and producer.

In his home country he has picked up the Best DJ awards at the Irish Dance Music Awards for 3 consecutive years; decisively conquered the notoriously competitive testing ground of Ibiza and was the first Irishman to play Trance Energy. John has achieved so much already but this is just the beginning of a trance legacy. 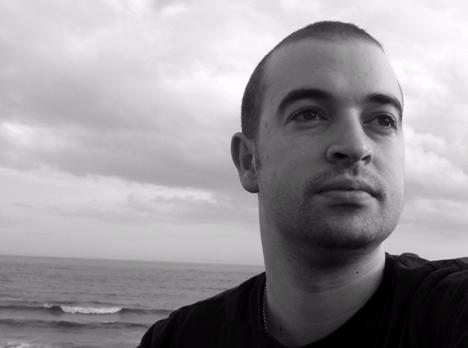