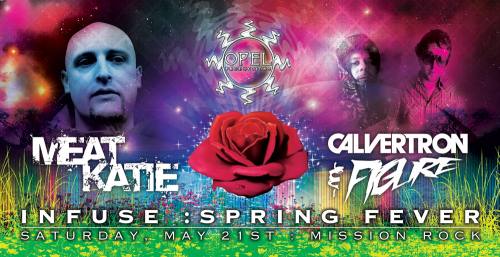 
In 2004 Lot49 burst onto the music scene and brought with it a sound that incorporates Techno & Electro into Breakbeat & House. Although the label had been championing this sound for some time, it now had solid roots that it could call home. The sound was coined Tech-Funk and although it started off life as a hybrid it soon grabbed the attention of the bigger players within Dance music. Before long scene supremos such as Carl Cox, Laurent Garnier, Armin Van Burren, James Zabiela and many other eclectic Dj's became key supporters of the label and it's newly crafted sound.


The 7 year Itch album is a dirty ride through the underground that epitomises this sound with an array of international talent from all 4 corners of the world. 16 brand new exclusive tracks from label artists Dylan Rhymes, Meat Katie, Lee Coombs, Dopamine and Odissi and up and comers Hedflux, Atomic Drop, Chevy One, Maelstrom & more. Showcasing new talent is a huge part of the label ethos so it is not unusual that new and exciting talent such as Disco Bum from Canada and Lightknife from America have been included. All this wrapped up into an exceptional mix of quality you would expect by label boss Meat Katie.


2011 will see Lot 49 continue on its path of breaking new ground and continual bar raising in bringing new and upfront music!


Following a string of speaker rattling productions and highly acclaimed remixes, Alex Calver aka Calvertron has found himself the subject of attention of some of the most credible artists and record labels in the business. His tracks are consistently featured on the UK’s national radio stations and are spreading like a pandemic into the sets of the world’s most influential DJ’s. Formerly the producer/engineer behind one of the UK's most groundbreaking music duo's 'Twocker’, Alex’s versatility knows no bounds, from bass driven house music and Jacking/Electro, to Minimal Techno and Tech House (sometimes under his ‘Kalva’ guise). Alex has become one of the leaders on the global scene and has already had the honour of remixing such legends as Laidback Luke, Armand Van Helden and Sander Kleinenberg. Alex's work can be found on many of the UK’s super labels like Cr2, Ministry of Sound, Toolroom and Champion records as well as an array of global imprints including Trouble & Bass, Potty Mouth Music, Vacation and Bugeyed, not to mention the rising success of his own label ‘Jack Knife Records’. Also an accomplished DJ, Calvertron sets are just like the tracks he makes, impossible to pigeonhole with all the excitement of a frog in a blender. His sets are in high demand and he regularly headlines clubs all over the UK, highlights include Ministry of Sound, Turnmills and The Que Club. He's toured every continent bar Antarctica but if there was a club down there he'd be partying with the penguins!

aka Josh Gard has solitarily established a name for the Midwest in the world of bass music with his innovations of the baseline. He has quickly solidified himself as a leading authority on Drumstep although genre holds no meaning for this young producer. With top 10 charting releases in Dubstep , Dnb , and Electro House , there is no way to ignore the movement he has created. His music is regularly featured on the likes of BBC radio and supported by some of the world leaders in electronic music such as Skrillex and Busy P. With a number of well-received releases on respected labels and remixes enlisted for legends Bart B More, Diplo, Don Diablo, Will Bailey, Hirshee, Kissy Sell Out and Urban Assault the future can only affirm the claim that FIGURE just may be the most prolific Bassline artist in North America. 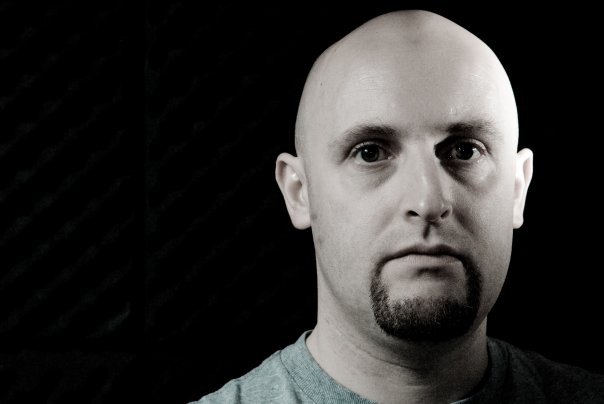