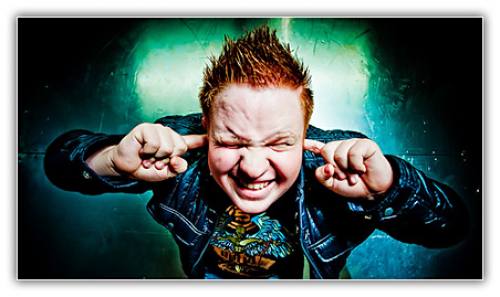 
Schossow is a very rare individual. He shines at whatever he throws his hand to, and whether that’s performing to thousands or producing for the masses – he’s on a mission to reinvent dance music, and he’s off to a flying start!


Progresia and Tone Diary, his own projects, are establishing the ‘Schossow Sound’ while his work with fellow producer Thomas Sagstad has seen Tiesto, Axwell and Steve Lawler snapping up tracks like Hypnotizer and Crepusculo. World-renowned Dutch outfit Spinnin have given Schossow their full backing, making him their youngest signing to date. At only 22, Schossow is a serious force to be reckoned with. Further support comes from the A list including Pete Tong, Armin Van Buuren, Steve Angelo and Sander van Doorn, underlining Marcus’ increasing influence in the world of dance.

First, Second Sun conquered the trance world with their hit collaboration with Paul Van Dyk, "CRUSH". Three singles on his label Vandit ("Empire", "The Spell" and "Playground") helped solidify their rep, with spins from the worlds top DJs and spots on countless compilations. 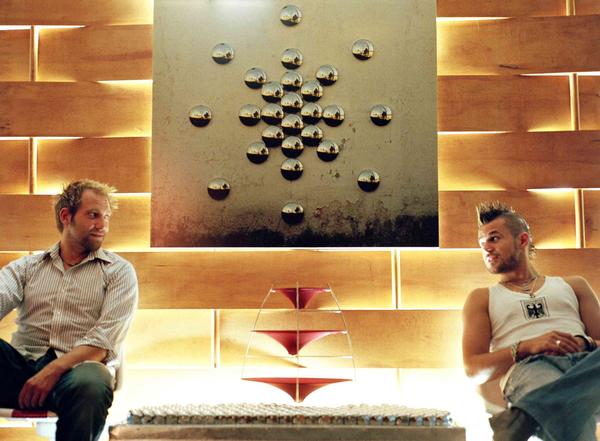