As a Post Meter Men Party & the place to be Late Night on Halloween, come over to 42nd Street to party with Mun, FiKus $ DJ ConnetICON.

MUN is a quartet of talented musicians from Brooklyn, NYC. Starting out as an all improv outfit, MUN is well known throughout the North East for bringing a psychedelic pallet of sound to the stage. From playing endless sets at late night warehouse parties in Brooklyn to playing notable summer festivals such as the BIG UP; there is no situation in which MUN does not bring their otherworldly vibe. 2012 has begun a new creative maturation for the group as MUN's music has evolved toward tight songwriting highlighted with samples and layered electronic soundscapes. With this new sound there is an improved version of MUN's all improv roots that serves as a explosive contrast within the form. MUN's music dips into to many different genres including hardcore techno, ambient house, frenetic drum and bass, bouncy funk, and headbanging rock and roll. Having shared the stage with such notable musicians as Jason Haan and Michael Travis of EOTO, John Gutwillig and Allen Aucoin of the Disco Biscuits, Marco Benevento, Billy Martin, and such notable acts as The Egg, OTT, Bluetech, Phutureprimitive, Beats Antique, The Join, Future Rock, and The Polish Ambassador, MUN has only been progressing since their inception and will only continue to gain steam as they give 110% of heart, soul, and dedication to their music & fans.

FiKus is a synthesis of analog and digital sounds that combines progressive melodies with tasty grooves, electronic beats, and edgy vocals to form their own signature style of music: Electro-Funkadelic Hip-Rock. 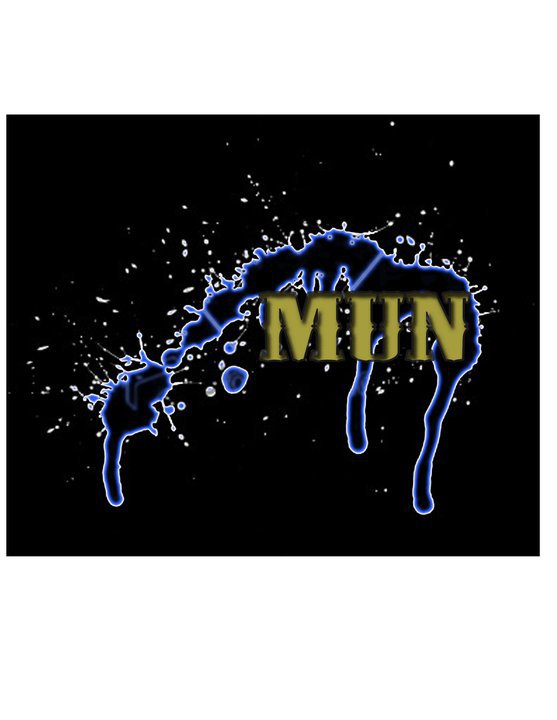