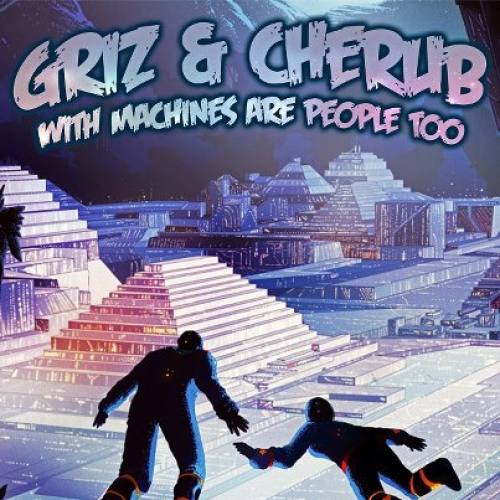 What: Griz, Cherub and Machines Are People Too @ Georgia Theatre

Born out of Detroit’s suburbs, GRIZ (Grant Kwiecinski) always wanted more. All while having training of the alto saxophone and piano by a member of the D.S.O.— Griz is today’s American musical hero. Never satisfied, GRiZ continues to push the boundaries that are supposed to define him. With his eyes for the details and intuition for total oratory satisfaction, GRiZ produces music that you can’t not move to.

Cherub is a sexy, avante garde, electro-pop duo that is the dance love-child of 80’s funk, and pop-music from the future. The members of Cherub share a love for honest original music and vibrant live performance, with a common goal to share a little bit of sex, a little bit of drugs, and a whole lot of love with people across the globe.

MACHINES ARE PEOPLE TOO

MRP2 began as a two piece pop project between friends in 2010. Shortly after the band began touring regularly across the nation. Word of their unique synth-pop sound is spreading fast, and the group expects big things from 2012.