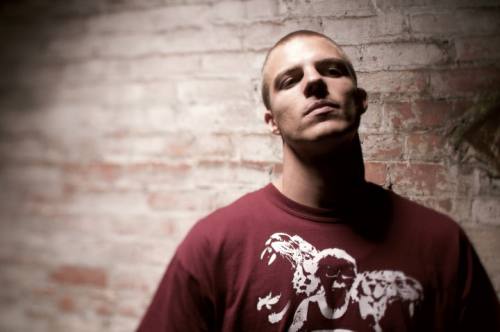 NiT GriT is the devious machination of 24 year old San Jose, California native, Danny Beall. A relative newcomer to the scene, Dan has rapidly gained a substantial following in the 8 months since the inception of this project. Influenced by genres such as IDM, D&B, Glitch, and Breakcore, Dan has spent the past 4 years producing and experimenting under several different monikers. His latest undertaking dissects elements from dubstep, glitch, and grime, and cauterizes them together in the most visceral and precise manner possible.